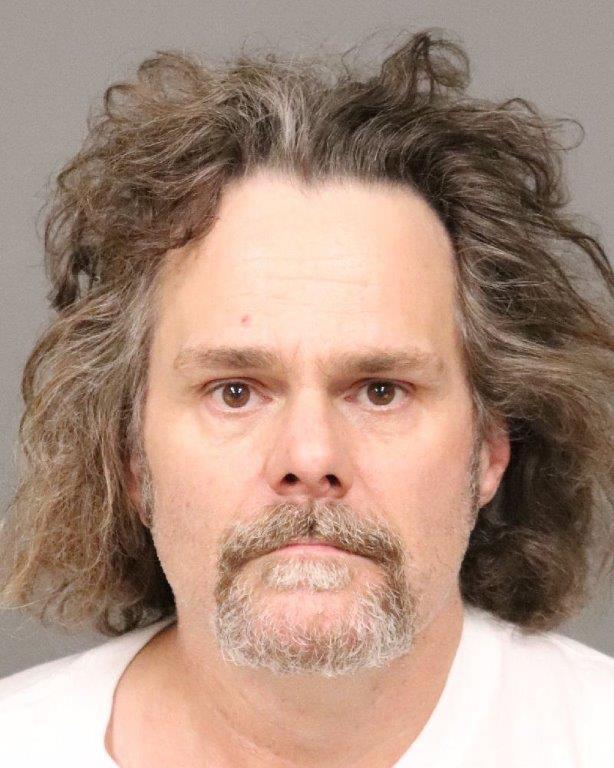 –Last Wednesday, March 25, at 7:51 p.m. Twin Cities Community Hospital contacted the Atascadero Police Department regarding a victim of a stabbing that was currently being treated at the hospital.

An officer from APD responded to the hospital and interviewed the victim, who was identified as a 38-year-old male from Atascadero. During the interview, APD learned that the victim was attacked at his home in the 2800 block of Monterey Road by three suspects. During the attack, the victim was reportedly stabbed three times in his upper torso.

During the course of the investigation, investigators were able to identify the three involved suspects and determined the assault was related to a stolen vehicle, which was later recovered the night of the assault.

The second suspect, a 41-year-old male from Paso Robles, was arrested by Porterville Police Department on unrelated charges and is currently awaiting extradition back to San Luis Obispo County. He will face charges of attempted murder, robbery, criminal conspiracy, and burglary.

The third suspect, a 53-year-old-male from San Luis Obispo, will be charged with criminal conspiracy at a later time, according to APD.