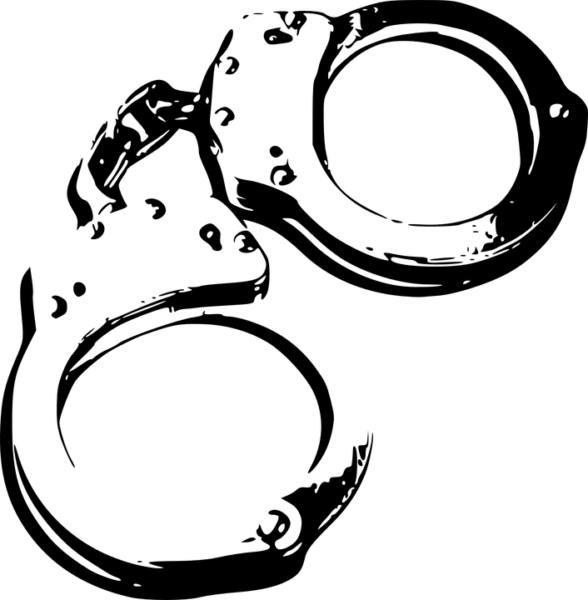 – Jennifer Mae Niemann was arrested on suspicion of child endangerment this week after the San Luis Obispo Police Department says her three-year-old son died of a fentanyl overdose in May of this year.

On Wednesday, May 4,  at 10:15 p.m., the San Luis Obispo police received a call regarding a 3-year-old male that was unresponsive, turning blue, and not breathing at a home on the 1600 block of Mill. Members of the San Luis Obispo Fire Department arrived on the scene first and immediately started life-saving efforts for the child. The child was transported to Sierra Vista Hospital for additional life-saving care but never regained consciousness and was pronounced deceased that same evening.

During this investigation, it was determined that the child’s mother, Niemann, was the primary caregiver and was present when her child died. Over the following months, the investigators gathered additional information that Niemann’s actions allowed access to fentanyl which directly led to the child’s death.

On Monday, San Luis Obispo police detectives went to San Diego to attempt to locate Niemann regarding this investigation. On Tuesday, Niemann was located and taken into custody without incident. Niemann was transported back to San Luis Obispo where she was booked into SLO County Jail on the following charges: