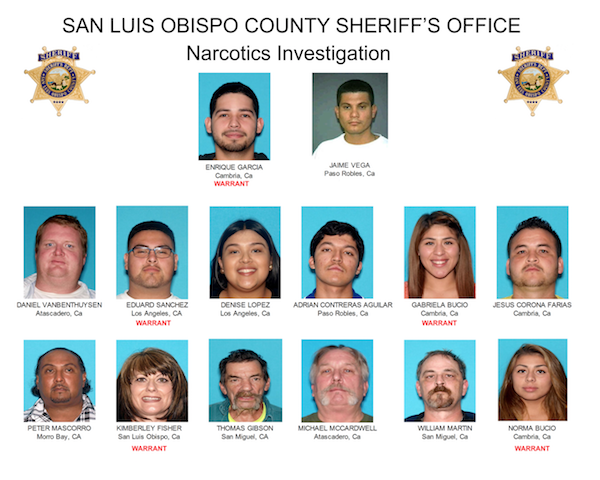 In addition, during the investigation, our unit identified a location in the greater Los Angeles area that was involved in the distribution network locally. A task force of the Los Angeles County Sheriff’s Department later conducted an investigation that led to the seizure of almost 28 pounds of cocaine with a street value of approximately $500,000 from that address.

Members of the Sheriff’s Narcotics Unit began their investigation with the arrest in November of 2016 of Jaime Vega who was thought to be the ringleader of the organization in this county. Intelligence in that case led investigators to a drug trafficking organization in Mexico which had multiple cells operating throughout the U.S. 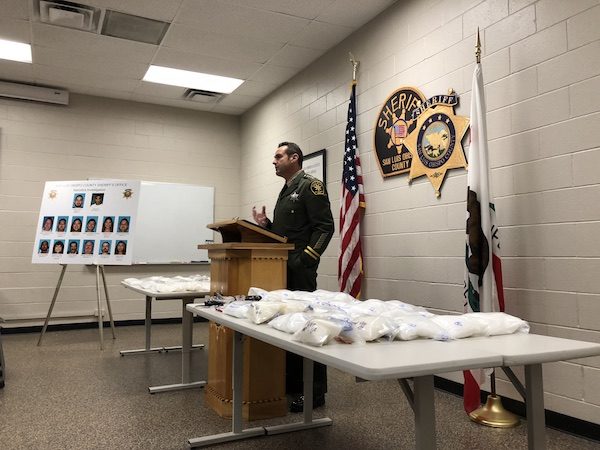 As a result of this investigation, 14 people have charges of narcotics distribution filed against them. Five, including Garcia and Bucio, have warrants for their arrest.