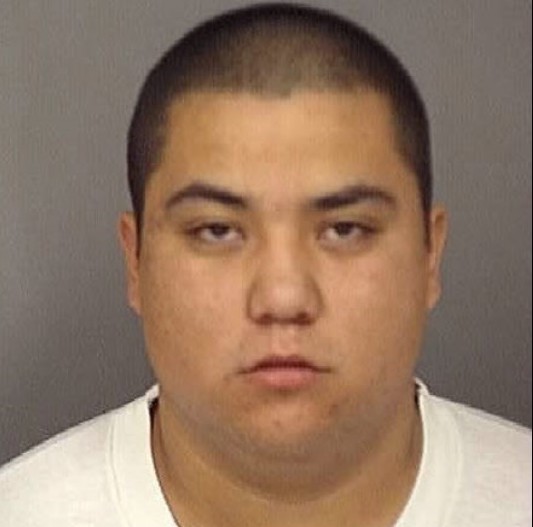 On Tuesday, Aug. 25 at 8:04 p.m. a resident in the 12,200 block of San Marcos Rd reported a suspicious vehicle parked at a vacant residence. Upon arrival, officers observed a subject flee the residence. Augstine Holquin (41) of Atascadero was found hiding behind a nearby tree. Holquin was taken into custody and found to be in possession of Methamphetamine, a loaded magazine for a .25 caliber semi-automatic pistol, and drug paraphernalia. A search of Holquin’s vehicle was conducted and the .25 caliber pistol was located. 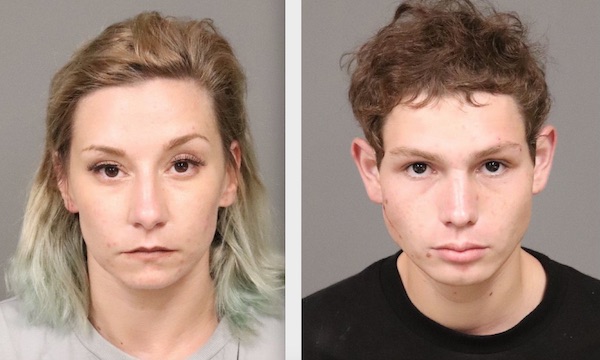 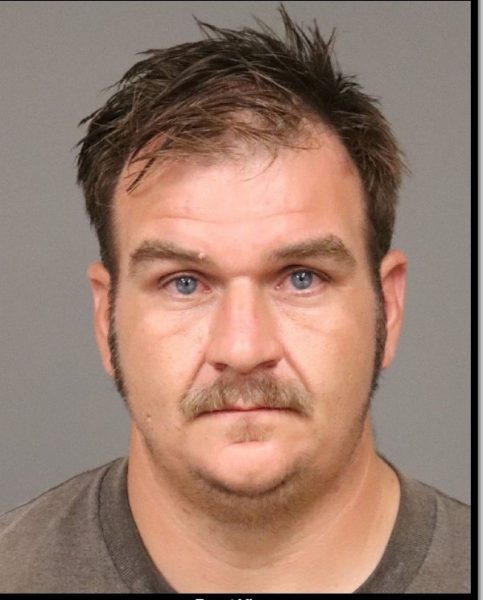 The following night, Wednesday, Aug. 26 at 11:56 p.m. an APD officer initiated a traffic stop in the area of Morro Rd at Curbaril Ave. During the stop, the officer observed a handgun in plain view inside the vehicle. A vehicle search was conducted and the handgun, a .357 revolver was found to be loaded. A second loaded handgun, a 9mm semi-automatic, was also found inside the vehicle along with cocaine, methamphetamine, suboxone, and paraphernalia. Dustin Oropeza (33) of Bakersfield was arrested for Possession of a controlled substance with a firearm, possession of a loaded firearm, and possession of narcotics. Viola Herrera (34), also from Bakersfield, was arrested for possession of a controlled substance, possession of paraphernalia, false personation of another, and a misdemeanor warrant. They were both transported to SLO County Jail and booked. 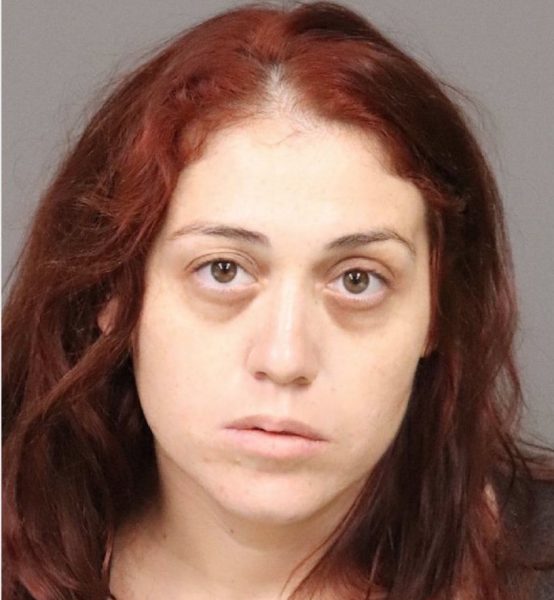 If you have any information on suspicious activity in your area, please contact the Atascadero Police Department non-emergency line at (805) 461-5051.