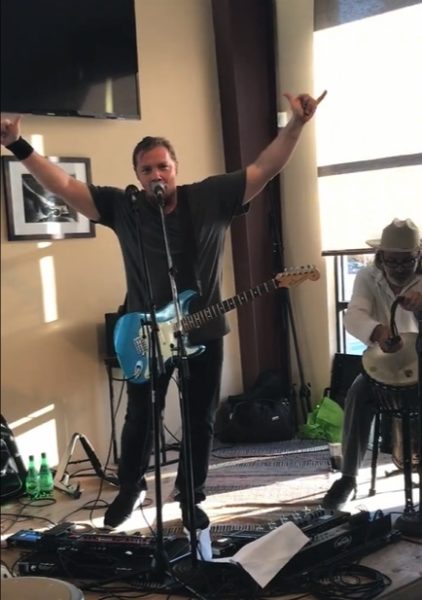 –Local musician Noah David has played and created music in some of the most world-renowned locations on the planet. Michael Jackson, Britney Spears, Sublime, No Doubt, and The Smashing Pumpkins are just some of the hundreds of bands that have recorded in these studios. Countless hours spent in recording studios gave him the idea to develop a new type of live show based on the art of “Looping.”

What is live looping? 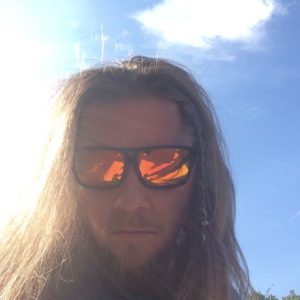 Playing at Paso Robles wineries and bars is Noah David’s specialty, but you can also catch him playing a local party or wedding from time to time. His music cover choices span from the 1950s through today. However, he focuses on cover songs spanning the 1990s-today.

In the short time David’s focus has shifted to live looping, he says has been able to rack up a great number of performances on the Central Coast and beyond. David has taken his looping directly to the listener, routinely interacting with guests at any given event.

David says he has taken a particular liking to playing wineries and bars. “I really enjoy interacting with guests and seeing the smiles on their faces and hearing their voices. Every winery or bar I have played has asked me back to perform again, and that feels great.”

David offers reasonable rates for his engagements and has an extensive library of music that can last well over three hours. With so much gigging experience in hand, David says he knows how to gauge a crowd and deliver music that matches the tone of any engagement. Generally, he keeps guests engaged by playing a varied mix of music such as George Michael, The Bee Gees, Britney Spears, Sublime, Jack Johnson, Bob Marley, Sam Smith, and many other artists.

There are a number of chances to catch the artist live this fall on the Central Coast. He also is taking bookings into 2019.