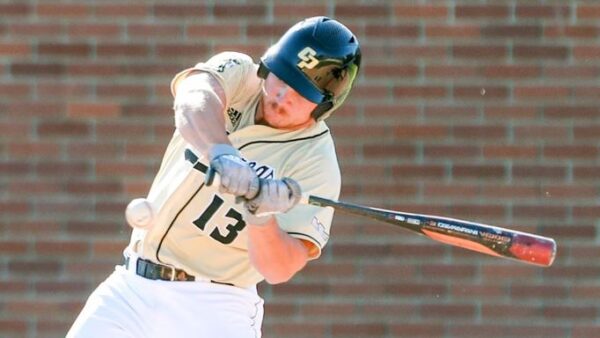 The Mustangs improved to 17-7 to remain in second place in the Big West Conference. They’re 31-20 overall.

UC Santa Barbara leads the Big West with a record of 21-3 (37-11 overall.) Hawaii is in third with a conference record of 15-9 (24-21.) Hawaii will visit Cal Poly in late May. The Mustangs will travel to Pepperdine Tuesday night for their final non-conference game of the regular season.