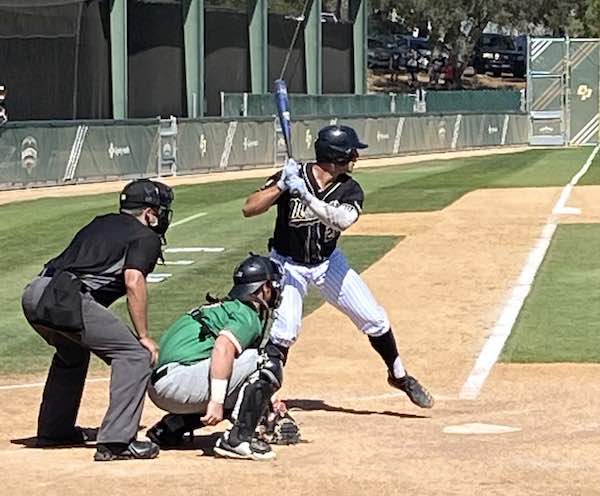 Redshirt freshman Brooks Lee hit two doubles Sunday to break Cal Poly’s season record. Lee’s 27 doubles may be the second-best in the nation. He also led the Mustangs with a .342 batting average.

The Mustangs are a young team, but are losing two key players. Redshirt Junior centerfielder Cole Cabrera and Senior catcher Myles Emmerson batted first and second in the line-up. Both players will be difficult to replace. 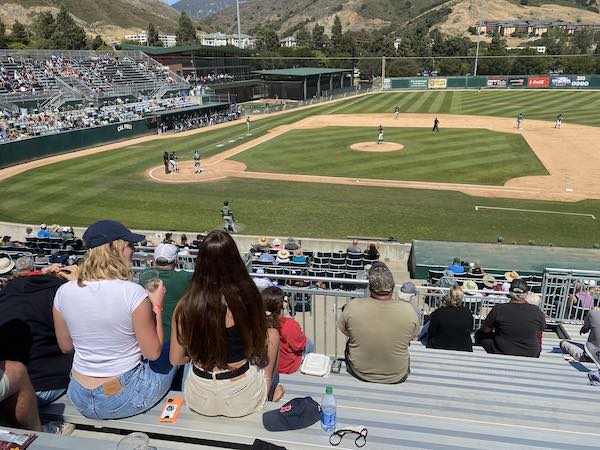 With attendance limited to one-third capacity, 1045 people watched the final game of the season.

Last fall, Jakob Wright of Paso Robles signed a letter of intent to play for Cal Poly. Wright is a solid left-handed pitcher but also plays centerfield. He hit over .400 in both his sophomore and shortened junior season. The Mustang coaching staff says, “Jacob will help us on both sides of the ball.”