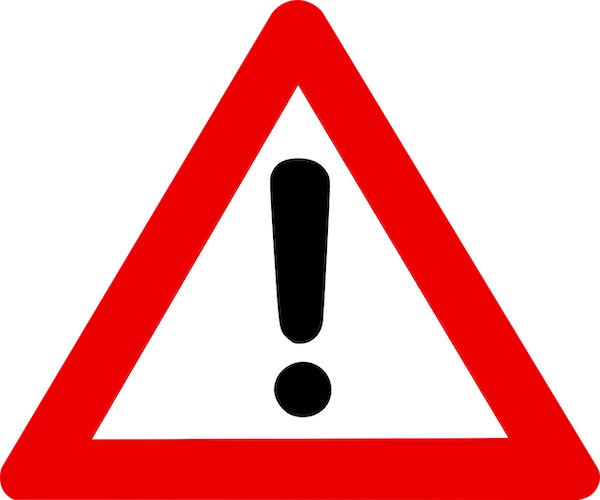 –The National Weather Service on Sunday at 3:40 a.m. issued a ‘Flash Flood Watch‘ for Paso Robles and other areas of California. The alert is in effect from noon on Sunday through Sunday evening.

Heavy rainfall rates up to around 1 inch per hour are possible under any thunderstorm. Rainfall this intense can result in dangerous flash flooding, especially to roads and creeks. This watch includes non-burn areas, but the threat of mud and debris flows to recent burn areas are of particular concern.

The weather forecast for Paso Robles on Sunday shows a 5-percent chance of rain and a high of 88 degrees.

“Remnants from Hurricane Genevieve will continue to move over southern California and coastal waters today, resulting in a threat of thunderstorms across the interior areas of Southwest California,” the alert says. “There is also a chance of elevated thunderstorms across the coastal waters and into the Central Coast and inland locations of San Luis Obispo County this afternoon as well.

“The greatest chances and risk for flash flooding, however, will be focused over the interior areas of the Los Angeles, Ventura, and Santa Barbara Counties including the mountains, as well as the Cuyama and Antelope Valleys. Any thunderstorm that forms is capable of producing heavy downpours and flash flooding.

“There will also be the potential for training of thunderstorms which would exacerbate any flooding.