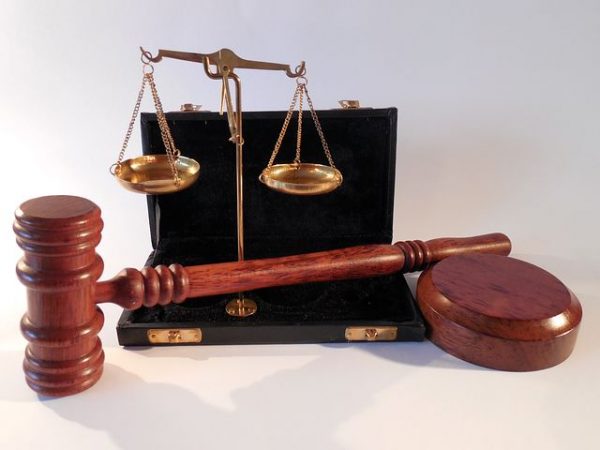 –The California District Attorneys Association Foundation has launched a new campaign aimed at encouraging young people from all backgrounds to consider becoming prosecutors and fostering greater diversity in district attorney’s offices throughout the state.

“The role of being prosecutor is incredibly rewarding because we represent the People of the State of California in the pursuit of truth to hold offenders accountable, to protect the rights of crime victims, and most importantly to do so while upholding the highest standards of ethics and fairness towards those accused with a crime,” said Dan Dow, District Attorney for San Luis Obispo County. “The values with which we conduct our professional duties are universal to people of all backgrounds and we strongly encourage anyone who shares these values to seek out an opportunity to join our noble profession of public safety.”

A new website, https://www.californiaprosecutors.org, provides tools and resources for those considering a legal career or who currently are attending law school. It includes information on law schools, minority prosecutor associations, internships and jobs.

The website features written and video testimonials from California Attorney General Xavier Becerra and deputy district attorneys from throughout the Golden State about why they chose their careers.

The project was the idea of Los Angeles County District Attorney Jackie Lacey who recognized the need for prosecutorial offices to reflect the diversity of the communities they serve. District attorney’s offices statewide are involved in the effort.

“Prosecutors have the unique ability in the criminal justice system to seek truth, justice and accountability through traditional courts or alternative diversion programs that they design to meet the needs of diverse communities, victims and offenders” said Yolo County District Attorney Jeff Reisig. He established a restorative justice program called Neighborhood Court which keeps many lower level cases out of the criminal justice system.

Alpana Samant, a Deputy District Attorney in San Mateo County, described her first encounter as an intern connecting with a domestic violence victim who needed another woman to hear her story. “I realized then that I too wanted to take on the responsibility of helping people feel safe and heard and visible in my community,” she said. “I too wanted to invest my time and energy into doing work that mattered to people who sometimes felt like they didn’t matter to anyone.”