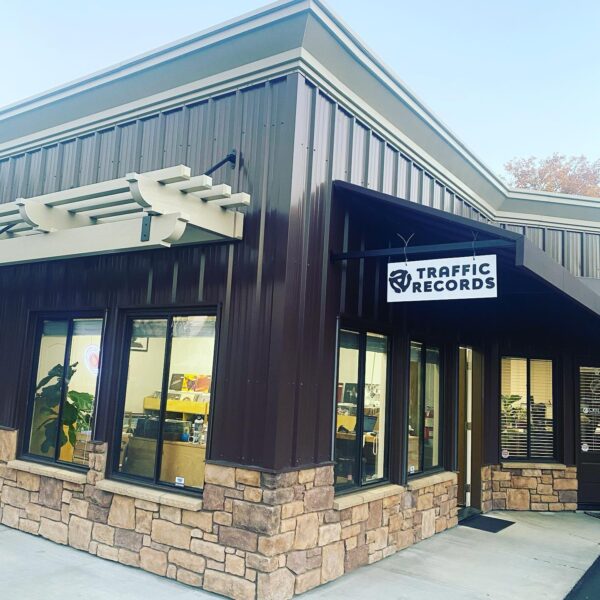 – Traffic Records has opened a second North County location in Paso Robles and is hosting a grand opening on Saturday. In addition to this celebration, the Atascadero location participated in “Record Store Day” on Friday.

The Paso Robles grand opening is from 11 a.m. to 6 p.m. on Nov. 26, with food by Taqueria Don Jose and drinks by Ancient Owl Beer Garden and Bottle Shoppe. In addition, Traffic Records is hosting a toy drive during the celebration to support the Boys and Girls Club of America with donations entering guests into a raffle.