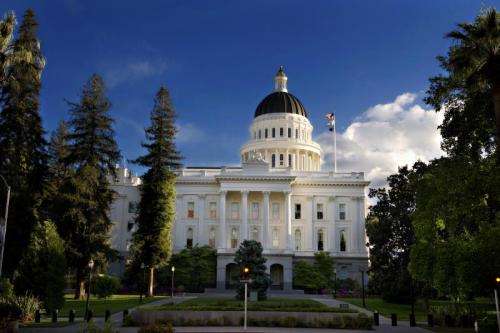 “California is committed to confronting this dark chapter in the state’s past and addressing the impacts of this shameful history still being felt by Californians today,” said Governor Newsom. “While we can never fully make amends for what they’ve endured, the state will do all it can to ensure survivors of wrongful sterilization receive compensation.”

The state is providing $4.5 million to be split evenly among all eligible individuals who apply, in addition to $2 million for administration and outreach for the program and $1 million to establish markers or plaques at designated sites that acknowledge the wrongful sterilization of thousands of vulnerable people. It is estimated that at least 600 survivors of forced sterilization are still alive today and eligible for compensation.

From 1909 through 1979, under state eugenics laws, thousands of people who lived in California state-run hospitals, homes and institutions were sterilized. Those laws were repealed in 1979. However, it was later found that forced or coerced sterilizations continued to be performed on people in custody at state prisons or other correctional facilities under the California Department of Corrections and Rehabilitation.

Survivors are encouraged to visit www.victims.ca.gov/fiscp or reach out to CalVCB at 800-777-9229 or fiscp@victims.ca.gov to obtain an application. They can also send a letter to P.O. Box 591, Sacramento, CA 95812-0591. Applications will be accepted from Jan. 1, 2022 through Dec. 31, 2023. Applying is completely confidential. Compensation paid to the claimant or claimant’s trust will not impact a survivor’s Medicaid or Social Security status or benefits and will not be considered income for state tax purposes or for community property, child support, restitution or a money judgment.

For more information on the program, visit victims.ca.gov/fiscp.