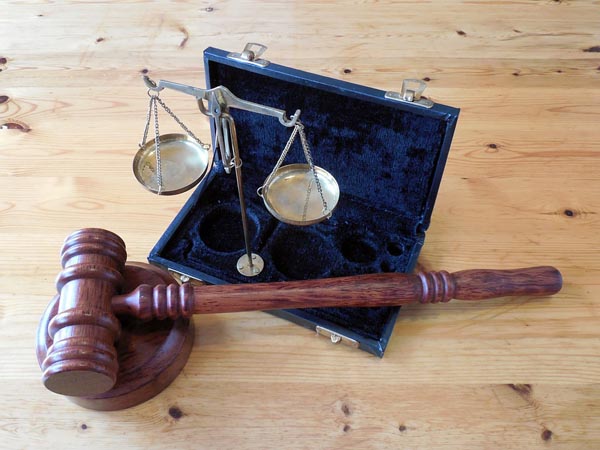 The California Highway Patrol released the following list of the new laws:

Beginning Jan. 1, 2017, children under two years of age must ride rear-facing in an appropriate child passenger safety seat. Children weighing 40 or more pounds or standing 40 or more inches tall would be exempt. California law continues to require that all children eight years of age or younger be properly restrained in an appropriate child safety seat in the back seat of the vehicle.

A “Yellow Alert” notification system will be established as of Jan. 1, 2016, for specified hit-and-run incidents resulting in death or serious injury. As with Amber, Silver, or Blue Alerts, the CHP will work with requesting law enforcement agencies to determine whether the hit-and-run meets the criteria for a Yellow Alert, including the use of the freeway Changeable Message Signs. Criteria established in the law include the availability of information about the hit-and-run suspect or the suspect’s vehicle, and whether disseminating the information will be helpful.

This new law grants a one-year extension to a pilot project for the Ignition Interlock Device in Alameda, Los Angeles, Sacramento, and Tulare counties. The pilot was first instituted in 2010. Under the current law, a person convicted of driving under the influence may be required to install a device in their vehicle. If the device registers alcohol on the driver’s breath, the vehicle will not start. The length of time the device is required in the vehicle is based on how many prior DUI convictions the driver has had.

The “Silver Alert” notification system has been amended to allow the alert to be communicated on Changeable Message Signs when there is a vehicle involved in the missing person incident. The Silver Alert is an emergency system that allows law enforcement to broadcast regional or statewide alerts for seniors, or individuals with developmental disabilities or who are cognitively impaired, and are missing and may be in danger.

The law requiring slow-moving passenger vehicles to pull over safely to let traffic pass has been amended to apply to all vehicles, effective Jan. 1, 2016. Bicycles will now be included in the legal requirement that slow-moving vehicles use the next available turnout or other area to let backed-up traffic – five or more vehicles – get by.

The new law, effective Jan. 1, 2016, creates three separate classes of electric bicycles, defined by their maximum speed and how much power is supplied by the motor. Classes 1 and 2 have a maximum speed of 20 miles per hour. A Class 3 electric bicycle has a maximum speed of 28 miles per hour. The operator of a Class 3 bicycle must be at least 16 years old and wear a helmet. Manufacturers and distributors must label the bicycles with the classification number, top assisted speed, and wattage. The new law sets up safety restrictions and regulates access on trails and paths.

For complete information on bills enacted in 2015, please refer to the Legislative Counsel website. 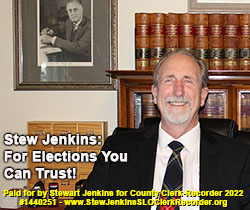