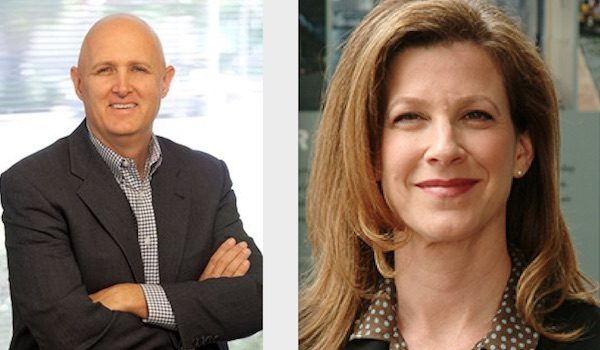 –The battle for San Luis Obispo County District 1 supervisor is already off to a hot start, according to a report by the New Times.

Local radio ads paid for by incumbent Supervisor John Peschong paint his new opponent, Stephanie Shakofsky, as a “San Francisco liberal” attempting “a left-wing takeover” of the Board of Supervisors, according to a Dec. 9 summary of the ad in The Tribune.

The ads caused a stir in North County, as Shakofsky had yet to formally announce her candidacy. Shakofsky is a Paso Robles vineyard owner who recently moved to SLO County from the Bay Area. A former director of the Oakland-based Center for Creative Land Recycling, Shakofsky is a leading critic of the incoming cannabis industry in SLO County, according to the New Times.