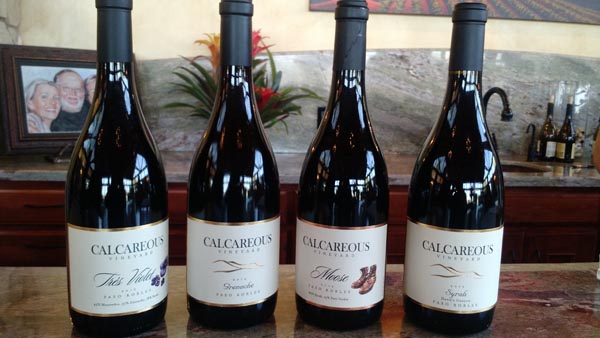 Calcareous Vineyard received awards for four of their wines. Photos by Don Sonderling.

Weed states: “If California’s Rhone-style reds have been off your radar in recent years, then you’ve been missing out.” 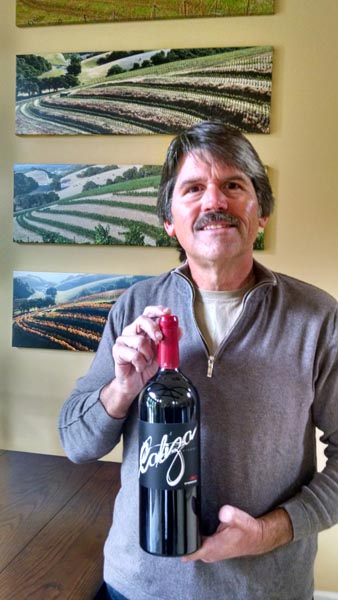 • McPrice Myers received a 90 point rating for his 2012 Luna Matta, a blend of grenache, syrah, and mourvedre.

• Eberle Winery rounded out the review with their 2012 Cotes–du-Robles, which received an 87 point rating, a blend of grenache, syrah, mourvedre and durif.

Weed goes on to say about the Rhone grapes grown in Paso Robles: “Winemakers in Paso have a particular knack for mixing those grapes in various combinations to create red blends that are as distinctive as the names they bear.”