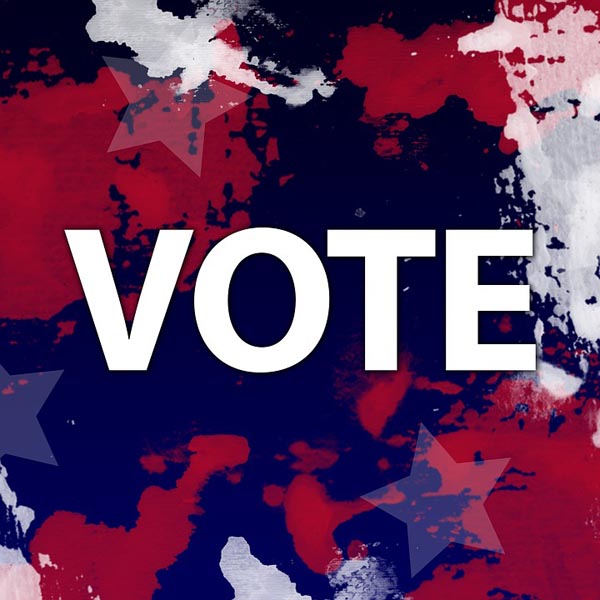 –None of the incumbents for the Templeton Community Services District Board of Directors will seek re-election this November. Judith Dietch, David LaCaro and Geoff English are serving terms that end in December. Four newcomers will seek the three open seats.

LaCaro said there are a few reasons he decided to not seek re-election. The biggest is for his family, his oldest is a senior at Templeton High School and his youngest just started middle school.

“Another reason is that I feel that we have transitioned the TCSD in a positive direction,” LaCaro said. “I’d like to think that we have brought decorum and professionalism back to the governing body. Something that I think we lacked before I was elected. In addition, we successfully brought our current general manager, Jeff Briltz, to the group, which I think has provided great leadership to the community. I think by establishing clear goals, district norms, and vision [we] provided a solid foundation for future board members and staff. I’m comfortable leaving the TCSD now as I feel we’ve left it vastly better than when we started.”

Jardini has served on the Templeton Recreation Foundation Board of Direction, Templeton Area Advisory group and as a court appointed special advocate for children in the area.

“Because of my business as a land planner and previously as a project manager for a civil engineering firm, I understand the complexities associated with providing services to a community,” Jardini said. “Currently, TCSD faces several crucial issues. We as a community must decide if we can continue to maintain and expand our fire department. The need for additional recreational areas is great; Templeton’s recreational areas are insufficient to meet our current needs. We must continue to explore alternatives to ensure our long-term water supply and management of our wastewater.”

Five vie for three open seats on the Templeton Unified School District Board. Only one incumbent, Kevin J. Hamers will seek reelection. President Shirley Sigmund and Clerk Phil Keohen will not run for another term. Jordan Cunningham, who is running for 35th District State Assembly against Dawn Ortiz-Legg, and Katrina Merson are serving terms that end in 2018.

“I am running again because I love this community and I want to do whatever I can to help make a positive difference,” Hamers said. “My family has been part of the Templeton community for five generations. I am a fourth generation Templeton alumni with three children currently in the district. I want to continue what so many great Templeton natives have left behind. Accomplishing this goal begins with education, tradition, respect, honesty and pride.”

All candidates for both races, as well as the three TCSD directors not running for reelection, were contacted, those not quoted in this story did not respond by the time this story was published.