North County brewery wins ‘Brewery of the Year’ at competition 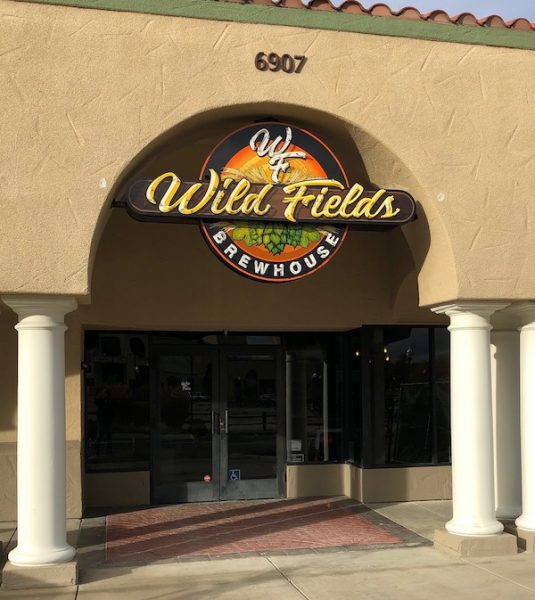 – Wild Fields Brewhouse in Atascadero, California recently competed in the Great American Beer Festival in Denver and was named “Brewery of the Year” for breweries producing 501 – 1,000 barrels.

This year, the Great American Beer Festival was the largest ever with 9,904 entries from 2,154 US breweries. Only 300 medals style were awarded over 98 categories with 268 breweries heading home with medals. Nine “Brewery of the Year” awards were given.

This was the 40th Annual Great American Beer Festival and the largest competition to date. Judging took nine days in three phases with 235 beer expert judges from seven countries and 310 volunteers.

Wild Fields Brewhouse will be celebrating the win this Sunday during their outdoor market from 12 – 3 p.m. in their parking lot featuring local vendors, a “Be The Match” registry signup booth, and a “Gold Flight” with these three gold medal beers as well as the Atascadero Beach Mexican Lager which won a gold medal during World Beer Cup in May 2022.