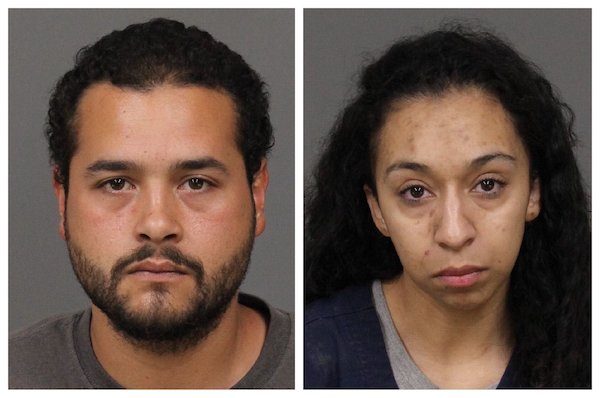 Both Anacristina and Robert McDaniel were arrested for the following charges: 11368 H&S- Forgery of a fraudulent prescription, 11350 H&S- Possession of narcotics, 182(a)(1) PC-Conspiracy to commit crime, and 459 PC- Burglary. Further, Robert McDaniel was additionally charged for 1203.2 PC- Probation Violation. Both were booked at the San Luis Obispo County Jail.