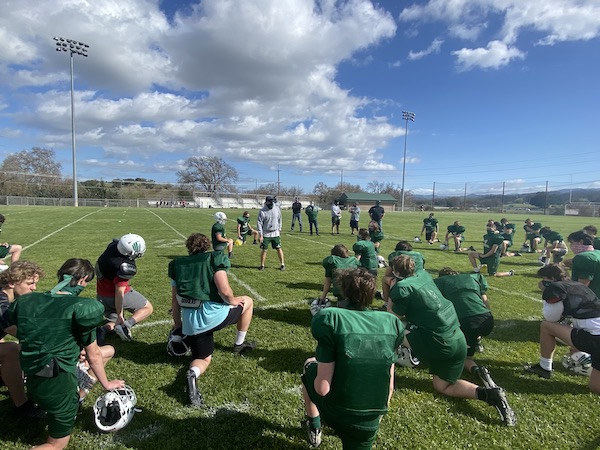 The Paso Robles Bearcats (1-1) travel Friday to Santa Maria to take on Righetti (0-0). The Warriors have not played a game because of issues with COVID-19. The Bearcats lost to St. Joseph (44-0), which is regarded as the top team on the Central Coast. Last Friday, the Bearcats came from behind to beat San Luis Obispo (29-22).

Atascadero (0-2) travels south to play at Santa Maria (1-1.) Santa Maria beat Morro Bay, (21-7), but lost to Nipomo (21-14). The Greyhounds have played two of the top teams on the Central Coast, Arroyo Grande and Mission Prep. The Greyhounds may pick up their first victory of the season Friday night in Santa Maria. 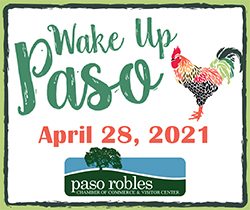