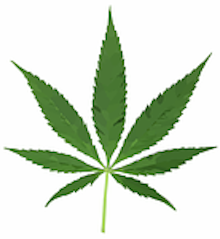 –Two cannabis projects proposed near Templeton are dead because the applicants have withdrawn them. This led to a round of applause by attendees June 19 who oppose such projects coming into the area, according to a story in the New Times.

“Attendees at this June 19 Creston Advisory Body meeting said they have felt blindsided by the incoming industry, overwhelmed by its complex regulatory system, and relatively powerless to fight or control it,” writes Peter Johnson.

Murray Powell, a Templeton Area Advisory Group (TAAG) delegate, attended the June 19 Creston meeting and suggested that advisory groups in North County come together to form a unified coalition on cannabis. The Creston delegates, led by chairperson Sheila Lyons, agreed it was a good idea.