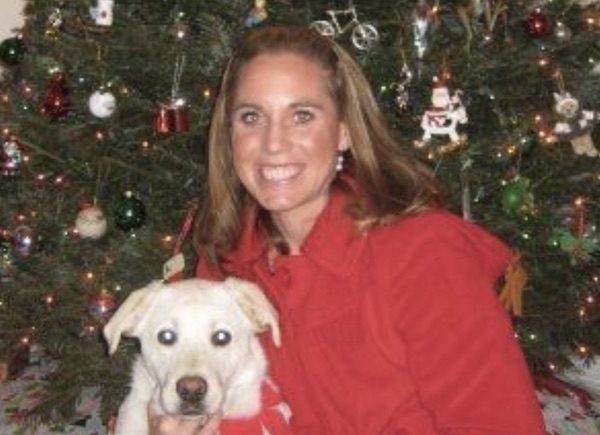 –Vanessa Czarnecki-Duhon, former Olympic Athlete and current Templeton teacher, was recently included in the 2020 Riverside Sport Hall of Fame, according to a recent story by the Press-Enterprise.

Originally from Southern California, Duhon was starting second baseman for Greece in the 2004 Olympics in Athens. She also taught at Riverside Poly for six years and was the head softball coach. Duhon now resides in Tempelton and teaches at Templeton High.

To read the full story on the Press-Enterprise, click here. To read more about Duhon, click here for her bio.

Posted in:  Community, Sports
About the author: News Staff