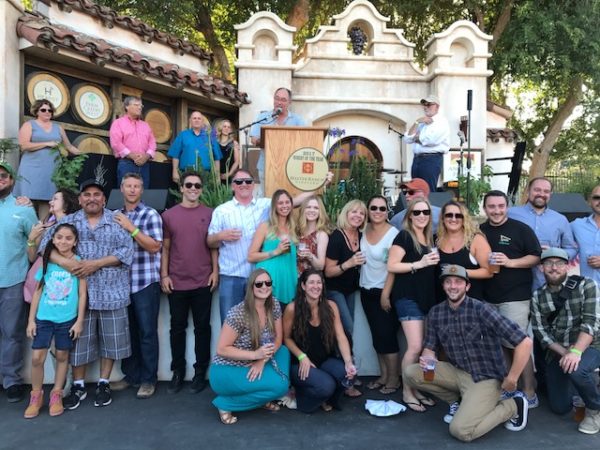 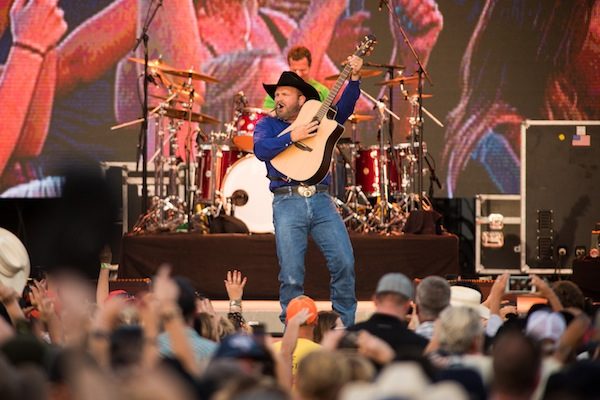 Officially dedicated and open in time for the 2017 California MidState Fair, the new Paso Robles Pavilion was home to hundreds of Junior Livestock competitors, Cattlemen & Farmers Day, and the Junior Livestock auction. The pavilion features 100,000 square feet of exhibit space, professional lighting, fans, wash racks, restrooms and shower facilities and is now available for year-round use. Funding for the pavilion was provided by the California Mid-State Fair Heritage Foundation.

Exhibits increased from 58 in 2016 to 63 this year, with overall money being raised for the kids reaching an all-time record $63,225 payout.

Concessions saw a large jump in 2017, with a food increase of 14-percent and a beverage increase of greater than 19-percent. 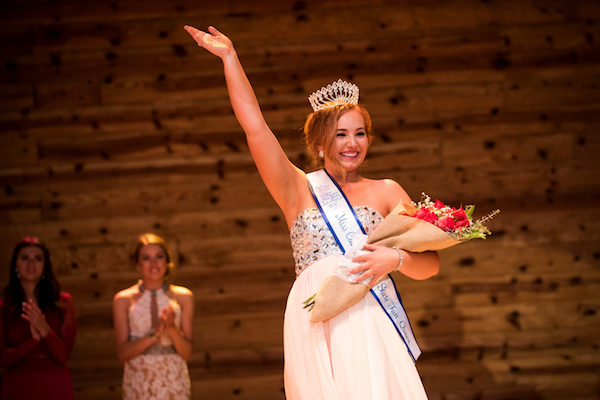 Attendance at the annual Cattlemen & Farmers Day hit an all-time high with over 1,000 lunch and dinner tickets sold. Rancho Frontier completely enhanced the South Gate Area. livestock entries were up over 4-percent. The Food Court featured much-appreciated shaded areas to eat… Still Exhibits entrees were up by more than 1-percent. more than 3,000 kids took place in the Kid’s Art Smart program… and the Paso Robles Event Center instituted a yearround “No Smoking” policy.