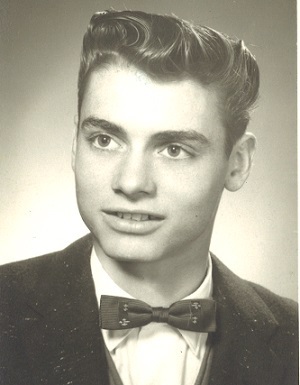 –Donald Theodore Loe, 74 year old Montague resident, passed away on Tuesday, March 19, 2019 at Madrone Hospice House in Yreka. The second of six children, Don was born on May 5, 1944 in Omaha, Nebraska to Leonard and Vivian Loe.

During high school, Don began working in the grocery business and continued for several years. He later began working in construction, where his amazing math skills were very handy. Don was an avid reader his entire life, and would read anything and everything he could get his hands on.

Don is survived by his children, Jeff, Wendy and Holly; grandchildren Sarah, Ally, Anthony and Max; sisters Mary Freitas (Dan) of Montague, and Judy Tiernan (John) of Colusa; as well as numerous nieces and nephews. He was preceded in death by his parents, Leonard and Vivian, brothers Robert and William, and sister Sally.

A memorial graveside service will be scheduled for a later date. Memorial contributions in memory of Don may be made to Madrone Hospice House, 255 Collier Circle, Yreka, CA 96097 or to the charity of one’s choice. Online condolences may be made at www.girdnerfuneralchapel.com. Girdner Funeral Chapel is assisting the family.