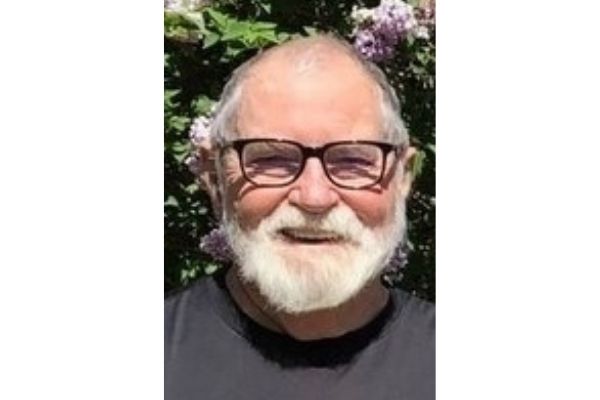 Celebration of life is scheduled for 5 p.m. on April 14 at the Atascadero Lake Pavilion

– James Franklin Wiley was born on Nov. 5, 1932, in Atascadero to Ivan Guy Wiley & Amanda Elizabeth King. Jim passed away at the age of 89 in his Atascadero home after a long battle with health issues in the early morning hours of April 4, 2022. Jim is survived by his daughter Susan Hoak, Son Ivan Wiley, granddaughter Amanda Elizabeth Rhea, grandson Justin Karl Backman, his two great-granddaughters Yamur & Victoria, Cousin Fred Frank, and a multitude of other friends and family.

Jim worked as a purchaser for Witco Chemicals until the age of 60. Upon retirement, Jim used his time embracing his love for cycling. Staying in a tent, Jim made multiple cycling trips across the United States as well as Europe.

His last days were spent vigilantly watched over by his loving daughter Susan and surrounded by friends visiting his home sharing memories. Jim was known for his quick wit, beautiful heart, amusing orneriness and affection toward the people important in his life.

At the age of 54 Jim chose to lead a sober life. Sobriety saved his life and gave him a life, while supporting many others in their struggles. Jim selflessly lived his later years in the service of people in need. Quick with the perfect advice or saying just what people needed to hear, Jim earned the nickname “Yoda” among his closest friends.

Hosted by his daughter Susan, a celebration of life is scheduled for 5 p.m. on April 14 at the Atascadero Lake Pavilion located at 9315 Pismo Ave, Atascadero. In lieu of flowers, please make a donation to ECHO (www.ECHOshelter.org) or other charity of your choice. 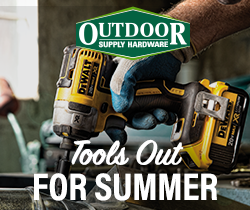