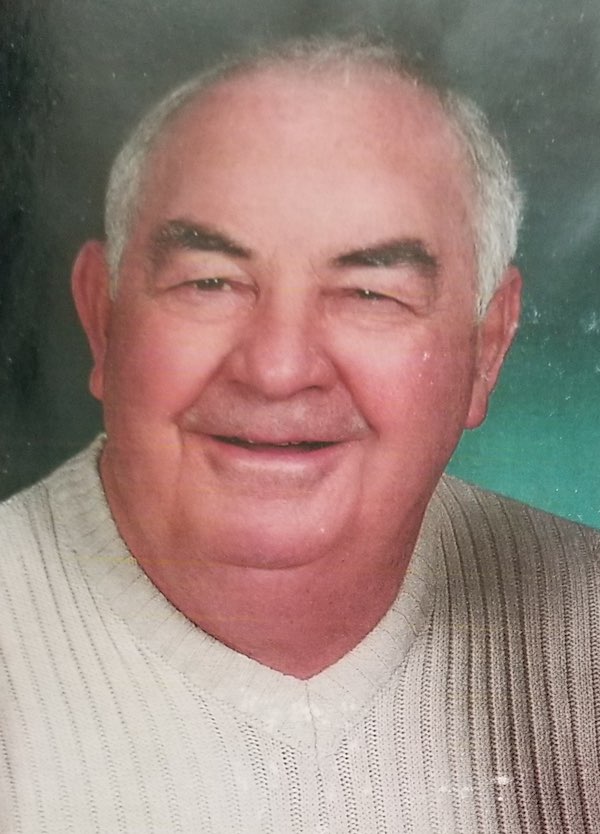 –Louis Albert Gonzales, 91, also known as Bud, formerly of Fort Mohave, Arizona, passed away on July 9, 2020 in Paso Robles, California. He was born to the late Albert and Altha Gonzales on June 12, 1929, in Palo Alto, California.

While attending Santa Clara High School, Santa Clara, CA, he enlisted in the US Navy and served from 1946 to 1948. He was stationed in San Diego and served on the USS Scoter, Auxiliary Mine Sweeper 381 in the South Pacific. He married Erma Rossi in 1949, and they lived in San Jose, while raising 3 children. In 1985, they moved to the Gonzales Ranch in Gilroy, CA when his uncle Phil Gonzales asked for help with the ranch. In 1998, he and Erma relocated to Fort Mohave, Ariz. to retire.

He was a member of St. Margaret Mary Catholic Church, Bullhead City, AZ and served as an usher for many years.

Louis was preceded in death by his sisters, Bernice McNutt and Thelma Hall, and his brothers, Robert and Bill Gonzales. He worked for 35 years for Garden Valley Fertilizer Company, San Jose, initially as the plant foreman, and then as a fertilizer salesman and pest control advisor.

Louis was preceded in death by his wife of 69 years, Erma; and is survived by his sons Ronald Gonzales, of Stevens Point, WI; Richard (Kelli) Gonzales, of Paso Robles, CA; and his daughter, Dona (Barry) Naysnerski, of Longmont, CO; 4 grandchildren and 2 great-grandchildren.

There will be no funeral services, but Masses in his name are requested at your local parish. Memorial donations may be made in his name to Catholic Charities. Cremation has been entrusted to Kuehl-Nicolay Funeral Home, Paso Robles, CA. A private interment will be in Paso Robles, CA.