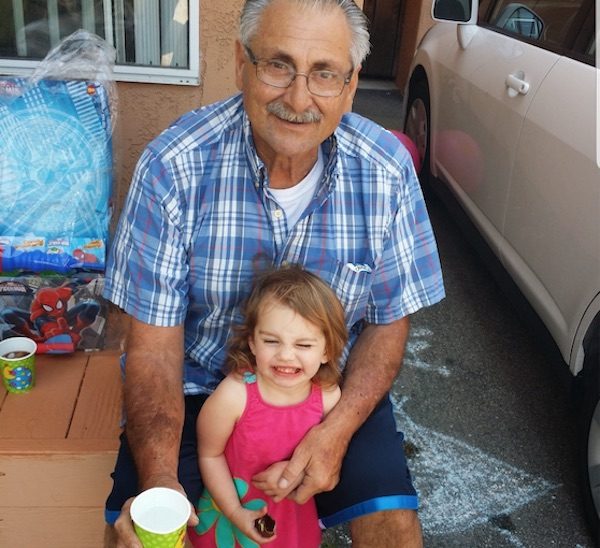 Submitted by the family of Rosario Matarese:

It is with great, great sadness we announce the passing of the strength of our family, Rosario Matarese also known as Mr. Ross by many. He passed away Nov. 7, 2019 at Twin Cities hospital in Templeton, California.

Ross was born in Naples, Italy and moved from his native country in 1969 to pursue the American dream. He lived in New York for a period of time before moving to California in the 1970s. He married his wife Sheri and lived in Lemoore, California serving under Father O’Friel, Father O’Doroghty, the Sisters of Mercy, and the Carmelite Nuns at Mary Immaculate Queen school as the Campus Custodian for 20 years before pursuing a career in the Department of Corrections. He retired from the California Men’s Colony in 2009.

His Funeral and Mass service will be held at his home church, St. Joseph’s Catholic Church, in Cayucos, California on Wednesday, Nov. 27, 2019 at 11 a.m. All who knew him or want to support our family are welcome to attend.