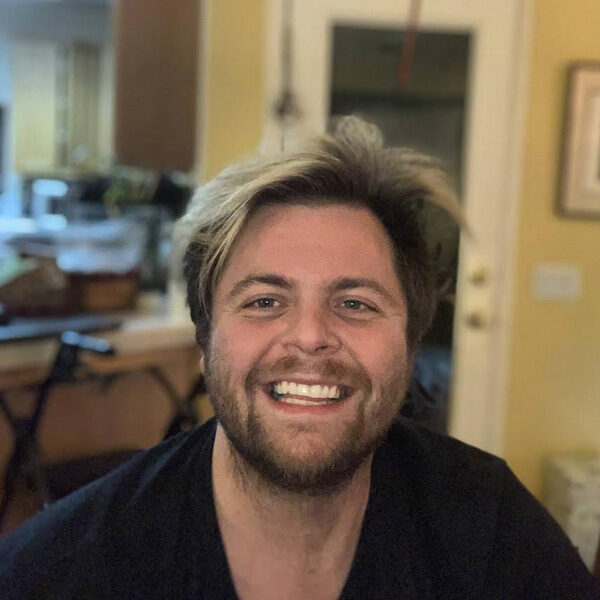 –Augustus (“Gus”, “Beast”) Edward Cryns, 31, of Los Angeles, died unexpectedly on September 17, 2020. He lived briefly with his parents in Paso Robles in 2008. He was born on February 19, 1989, in Richmond, Illinois, the youngest of seven children of Gregory and Yvonne Cryns.

He graduated in 2007 from Richmond-Burton High School in Richmond, Illinois. He graduated from Los Angeles Recording School in 2010 and pursued a career in audio engineering, opening his own recording studio in 2012.

His production work led to a double Platinum album with Hedley and his work reached the billboard charts twice with Red Devil Vortex and The Dead Rabbits. Gus worked with many groups on the writing and pre-production as well. Gus helped write music for the international band Anti-Flag and his most recent work was working with a guitarist from the supergroup Megadeth, Kiko Loureiro on his new album, which also featured Marty Friedman from Megadeth.

He is survived by his parents, Gregory and Yvonne Cryns of Paso Robles, brothers Nate (Kelly) Cryns, Noah Cryns, Toby (Lisa) Cryns, Gregory Cryns, and sisters Liana (Eddison) Magana and Katy (fiance Greg Schraut) Cryns. He also is survived by nieces Samantha Boehlen-Cryns and Lucy Cryns and nephews Noah, Ansel, Elias Cryns and Santo and Valentino Magana. He is mourned by many Aunts, Uncles, cousins, friends, colleagues, and his girlfriend Meesha Walden. A religious memorial service was held via Zoom on 9/26/2020. Other memorial events are being planned in the Los Angeles area with information via social media. A plaque is planned at the Hollywood Forever Cemetery.

In lieu of flowers, the family asks that donations be made in his name to a non-profit drug addiction/mental health organization.