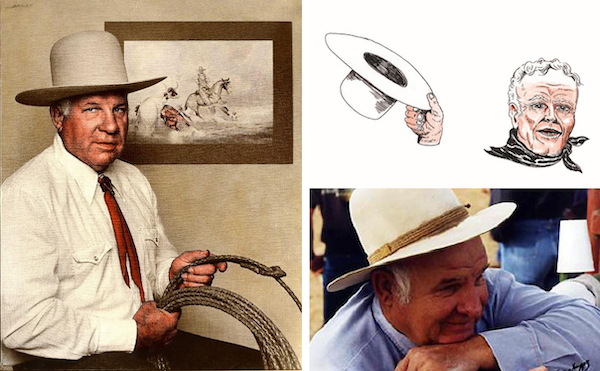 –Ernest “Ernie” (Albert) Morris died peacefully in his sleep on May 5, 2021, at his ranch near Templeton, California. He was 93 years old.

Ernie was born December 13, 1927, at the family home in the small rural community of Fellows in Kern County, California. He was the oldest of two children of Donald Morris and Jessie (Wilkinson) Morris. He was a fifth-generation California cattleman on both his mother’s and father’s side of the family tree, and he was a great-grandson of the late Samuel S. Jobe, a Pony Express rider and stagecoach driver.

Ernie spent much of his youth on the family ranch in Kings County, California. After the tragic accidental death of his father when Ernie was 12 years old, his family moved to the Paso Robles area of San Luis Obispo County, California to be closer to other family members. During his high school years, Ernie began working on some of the largest livestock ranches in the central coast area of California where he worked with older men who followed the California Vaquero horsemanship and livestock handling style. There he found the beginning of a fascination that lasted throughout his life. His love for livestock and the ranching life knew no bounds. He held very high regard for the daily working cowboys who practiced vaquero ways.

Ernie especially credited his grandfather, Jesse Wilkinson, with teaching him many of the vaquero ways and techniques for making quality rawhide equipment. Jesse was well-known in the California central coast area as an excellent vaquero and a master rawhide worker. When Ernie asked his grandfather to teach him details of expert rawhide braiding, Jesse had only two requirements. He said “I’ll teach you the rawhide business from A to Z, if you’ll make me two promises. Never cheat people in anything you do, and do what I tell you. If you can’t get it I want you ‘barking at the hole’.” Ernie made that promise, and the lessons began. Under Jesse’s tutelage, Ernie became an expert horseman, livestock man, and rawhide braider, and a knowledge source and encouragement for aspiring horsemen and rawhide braiding aficionados.

Ernie spoke with pride about the six years he spent in the Navy. He served tours in the latter part of WWII and the early part of the Korean War, in addition to other global commissions.

Ernie and his wife Blanche were married on March 10, 1954. They eventually settled to their ranch near Templeton in San Luis Obispo County where they raised Blanche’s two children, Linda and Ralph. Ernie’s and Blanche’s marriage lasted more than 64 years. They were an icon couple at numerous public events.

Ernie’s art talents began to show at an early age, with special interests in the California Vaquero. Vaquero art was a hobby until 1964 when he took up art as a full-time occupation. In 1967 Ernie began placing a small hackamore beside his name on his drawings and paintings as a symbol to connect his art and his rawhide work.

Ernie prided himself in creating authentic vaquero remembrances in all aspects – people, horses, equipment, cattle, terrain, livestock situations, etc. He created vaquero art with pen & ink, pencil, charcoal, watercolor, oils, acrylic, bronze sculpting, wood carving, rawhide braiding, and horse hair mecates. His paintings and drawings provide a vivid and colorful replay of his personal experiences while working on various ranches in his younger days, and the many stories told to him by “old-timer cowboys” he knew. His art, rawhide work, and books have been featured in galleries, museums, and private collections throughout the United States and many parts of the world.

Ernie authored and illustrated seven popular books about vaquero horsemanship and livestock handling. He also illustrated several other books and publications, and he was published in numerous newspaper and magazine articles regarding horse training methods, rawhide braiding, western art, etc.

He was a one-of-a-kind traditionalist and an icon to the California Vaquero system and was an inspiration to many horsemen and cattlemen.

Ernie’s final resting place is in the Veterans section of the Paso Robles District Cemetery, beside his wife Blanche.
For more information on the amazing life of Ernie Morris go to elvaquero.com or search YouTube for Ernie Morris Tribute. 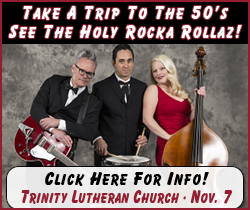