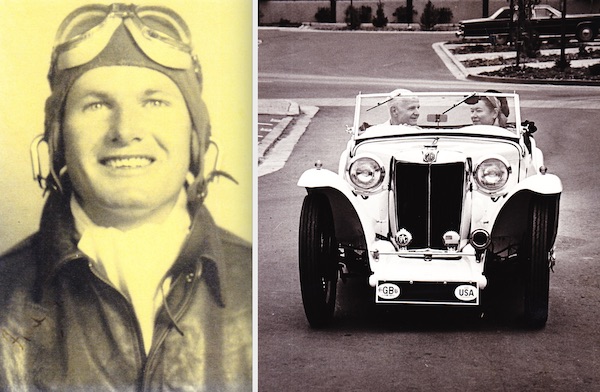 –We are sad to announce the passing of Frank Bates Toner on May 21, 2021, at 101 years of age in Orinda, California, surrounded, as always, by his loving family.

Born in Omaha, Nebraska on April 3rd, 1920, he was the son of Frank Maurice Bates Toner (predeceased) and Marie Ellen Hutchinson (predeceased).

A celebration of Frank’s life will be held in Orinda, California on Monday, June 14 at 12 p.m. For those interested in attending virtually or in person, please email frankscelebrationoflife@gmail.com for details.

A devoted family man, a true gentleman, exceedingly generous with his community service work, serving his country in the Air Corps during WWII, working tirelessly at the Bank of America for 50 years until retiring in 1989.

Frank graduated from Paso Robles Union High School in 1938 where he excelled in sports, especially track and field, and served as Student Body President and Captain of the football team. After high school he began his career at Bank of America in 1938, until shortly thereafter enlisting in the Army Air Corps serving his country during World War II.

While stationed at Randolph Field in Texas, Frank met the unwavering love his life, Katherine Frances Milam. After his honorable discharge, Frank and Katherine moved to Paso Robles, California where they married on October 27, 1945, six weeks after they met.

In 1945, Frank resumed his career with Bank of America in Paso Robles and his years of service took the Toner family to several destinations in California. From beginning in Paso Robles, to San Juan Batista, Morro Bay, Fortuna, Petaluma, and finally to San Leandro, until Frank’s retirement from Bank of America’s World Headquarters in San Francisco in May of 1989 where he served as the Vice President of Urban Affairs.

Over the years he volunteered for the Boy Scouts of America and was passionately active with the Kiwanis, Elks, Chamber of Commerce and Rotary Clubs.

Frank missed his days of flying so while living and working in Petaluma, he rekindled his love of flight and spent many weekends at the Napa County Airport, building up his flight time hours and achieving his commercial pilot’s license status. This led to many adventures around California and included regular summer getaways to the Milam family home in Texas with his family, Katherine, Sandra, and Suzanne.

After retiring Frank revived his love of track and field and competed in track meets throughout California between 1989 to 2003. In 1993 he earned the honor of being awarded the Outstanding Masters Sprinter award from the Northern California Senior Track Club. Frank received many ribbons, trophies and medals for his accomplishments.

Spending time in the garden, working on Suzanne’s 1949 MG TC, walking around the neighborhood, mastering crossword puzzles and sudoku, kept Frank busy until his final days. Frank spent the last fifteen years surrounded closely by his loved ones and will be deeply missed by many. 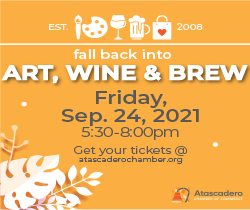