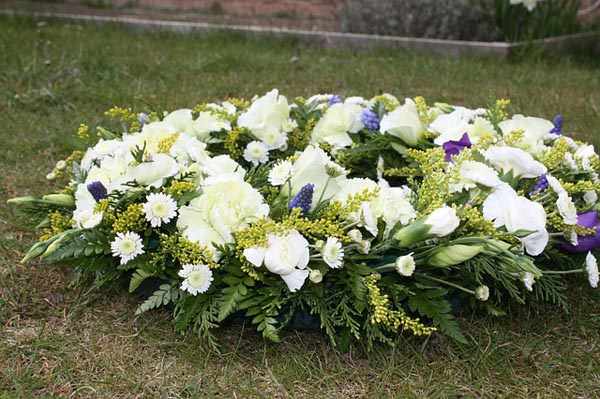 –John Gould Shepard passed into eternal life on Wednesday, Aug. 5, 2020. He battled heart problems for years and was 69 years old.

He was born Nov, 19, 1950 to Almon B. and Margaret W. Shepard of Pomona, Calif., who preceded him in death. He attended Pomona public schools, graduating from Pomona High School in 1968.

Following graduation, John joined the United States Navy as a damage controlman on the USS Davidson, a Destroyer Escort. Serving two years Active Duty with honors, and after numerous deployments to Vietnam, John came home to California. His damage controlman experience led to a career in safety engineering. Graduating from California State University, Los Angeles with a BA degree in Health and Safety Engineering, he began working in the industry. His commitment to excellence led to a reputation for expertise in workers’ compensation law making him well known in his field. He received numerous commendations and was elected President of the American Society of Safety Engineers, Central California Chapter.

John’s passions were music and his dogs. When he was 10, he discovered drums. He started a band with a neighborhood friend that lasted over twenty years and wrote his first of hundreds of songs when he was in his teens.

Moving to Paso Robles in 1999, John played in the praise bands at Paso Robles Methodist Church and Live Oak Community Church. John rescued four dogs throughout his life, the most recent being Nikki Bella, an Australian Shepherd.

There will be a Celebration of Life in Paso Robles and he will be laid to rest on August 31 at Pomona Cemetery in a family plot.