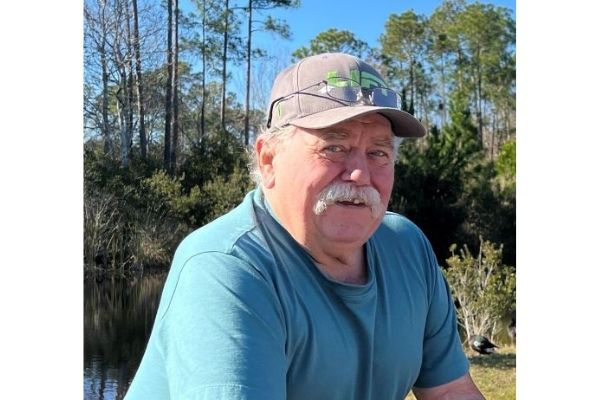 Celebration of life will be held on Aug. 20 at the Traditions’ Clubhouse in Paso Robles

– In loving memory of Terence William Reynolds “Terry.” A former resident of Paso Robles, Ca. Born in Atlanta, Georgia, Jan. 18, 1955 and went to our lord suddenly and unexpectedly on Sunday, March 27, 2022 with his daughter and son-in-law by his side.

Terry is survived by his daughter and son-in-law Brent and Heather Jacobs, son, Tyler Reynolds, daughter, Hayley Reynolds, sisters Rebecca (Reynolds) Priestley and Debbie (Reynolds) Milner as well as several grandchildren, nieces and nephews.
Terry played football and baseball throughout his school years and was an active member of the FFA. He graduated from Paso Robles High School in 1973. After graduation, he and several others from his class attended West Hills College in Coalinga, Calif. where he continued to play football as well as getting a degree in animal husbandry. After college he returned to Paso Robles and worked on ranches in the area.

He then became a welder and worked at various welding companies one of which took him to South Dakota where he lived and worked for many years until he returned to California to be closer to his beloved children and grandchildren. In between this time Terry went to British Columbia, Canada to become a hunting guide and remained there for a few years. He was an avid hunter himself. Terry most enjoyed hunting, fishing, camping and being outdoors.

Terry is preceded in death by his son, Brandon, and parents, Paul and Betty (Reynolds) Gidcumb. A Celebration of Life will be held on Saturday, Aug. 20, 2022, from 10 to 1 p.m. at the Traditions’ Clubhouse, 680 The Esplanade, Paso Robles.