Updated: One fatality reported in rollover accident on Highway 101

–The man who was driving the Ford Explorer in the accident detailed below and died as a result of the collision has been identified as Jose Toral, 35, of Atascadero.

Toral collided with the rear end of a Honda CRV, driven at 60 mph right lane by John Hutchings, 59, of Paso Robles. The collision propelled the CRV into the center divider and the Explorer continued off the road. 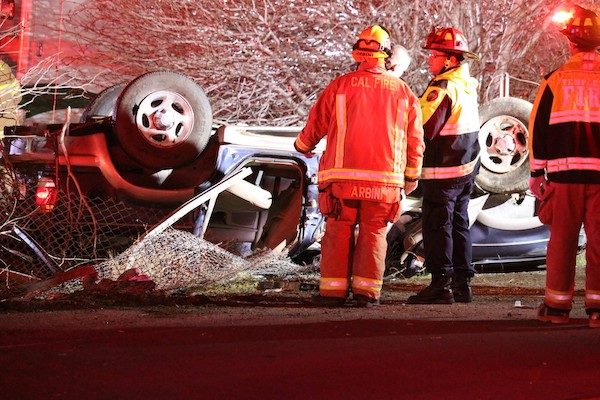 –At 11:11 p.m. Friday night, several agencies responded to the scene of a collision with one reported casualty.

The accident happened on 101 Northbound just past Main St. in Templeton. Two vehicles were involved, a Ford Explorer and a Honda CRV. 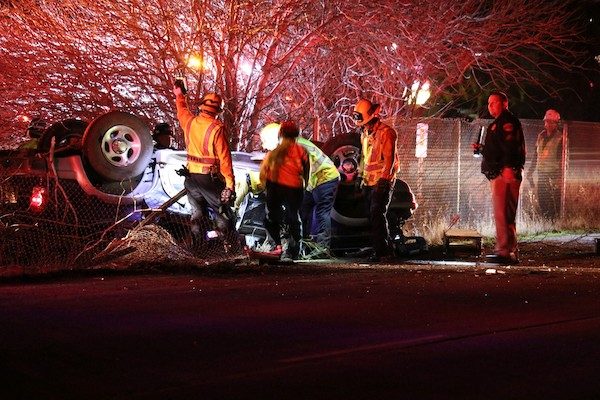 The driver of the Explorer reportedly drove off the highway and drove through a sign, fence, and trees and landed in its roof partially on Ramada Drive at Yolpi Lane intersection. Reports online say that the vehicle was driving recklessly at over 100 miles an hour.

After colliding with the explorer, the CRV ended up in the center divider.

California Highway Patrol says one person died at the scene of the crash. The identity of that person has not been released at this time.

The cause of the crash is under investigation. 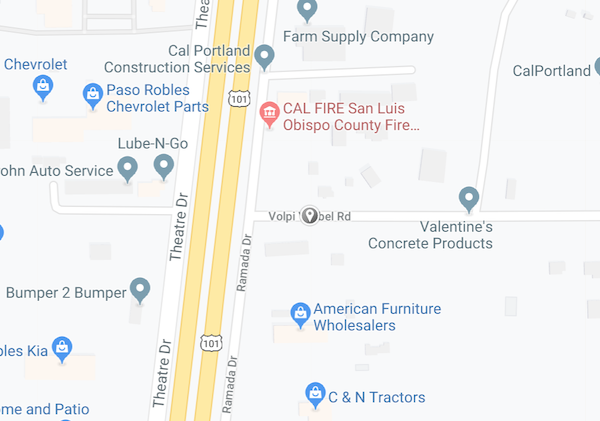 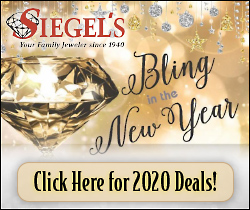