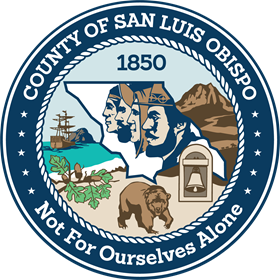 Our supervisorial election has seen so much misinformation, manipulative verbiage, and outright lies that it’s time to speak out

–The job of supervisor, particularly when done well, is very time-consuming and is broken up into two parts.

How do the candidates stack up?

Stephanie Shakofsky is running against John Peschong for the 1st District seat on the Board of Supervisors. 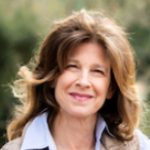 For this reason, I don’t believe Shakofsky is ready for the job. If she truly wishes to serve, she needs to spend a few years getting involved –  perhaps elected to a lesser office – and getting to know the people and the area that would be her responsibility if elected.

The time to get to know the people, issues, and the land is BEFORE you run – NOT AFTER.

Ellen Beraud is running against incumbent Debbie Arnold for the 5th District seat on the Board of Supervisors. 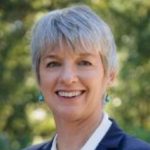 As I write this, Beraud has cancelled out of at least three Candidates Forums – including one put on by the Templeton Chamber of Commerce. While it’s always possible that a supervisorial candidate might miss a forum due to illness requiring medical care or a family emergency, there is absolutely no excuse for declining to participate in three. To purposefully cancel participation in these forums is a slap in the face to every voter in the 5th District.

A candidate who treats potential constituents so disrespectfully – essentially making appointments for interviews with potential employers and then not showing up – does NOT deserve to be considered for the position of Supervisor. 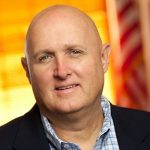 You will regularly find them attending various local government and civic meetings in Templeton in addition to holding both scheduled office hours and special meetings with constituents. Both know the people, concerns, and issues of our community well. And both work hard to represent their constituents here, in their Districts, and the County as a whole.

My personal experience with both John and Debbie is that they are hard-working, dedicated public servants who are readily available, genuine in their desire to serve, very hard-working, and possessing great personal integrity. And they both know the areas they serve extremely well.

I would re-hire John and Debbie without hesitation.

Editor’s note: These are the opinions of Soaring Eagle Press Editor Nanette Fisher.

Read more about the candidates and their positions