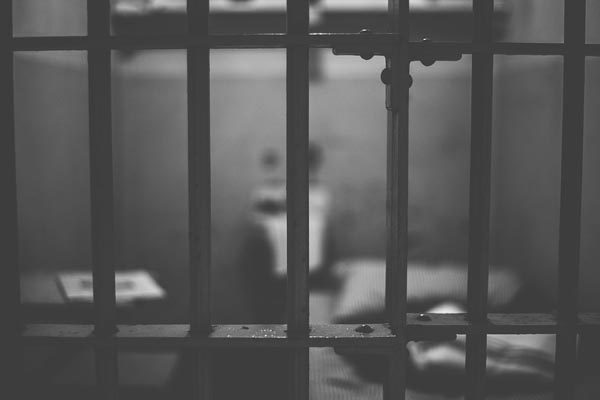 – The California District Attorneys Association (CDAA) wants the California Department of Corrections and Rehabilitation (CDCR) to explain why it is releasing violent prisoners who haven’t earned sufficient rehabilitation credits early from prison. In some cases, they have re-offended and committed even more serious crimes.

To qualify for release, prisoners are supposed to earn credits for good behavior under Prop 57, but that often does not appear to be the case. In a series of reports, Julie Watts of CBS News revealed the process by which CDCR is releasing prisoners is hidden from the public, arbitrary, and dangerous.

“They’re doing it in secret because they don’t want to be called out,” El Dorado County District Attorney Vern Pierson told CBS.

“The public has a right to know what these people are doing to rehabilitate themselves,” said Yolo County District Attorney Jeff Reisig.

Watts reported that Sacramento mass shooting suspect Smiley Martin had earlier been denied parole after a fight with a fellow inmate and other criminal activity while behind bars. Yet because his domestic violence conviction did not qualify as a violent crime, the CDCR deemed him qualified for early release. A year after he was denied parole, police said Smiley was caught on camera opening fire into a crowd of gang rivals near the state capitol.

“CDAA calls upon CDCR officials to immediately explain the system for releasing violent criminals–especially those who have not fully engaged in rehabilitation programs,” said Greg Totten, CDAA Chief Executive Officer. “It needs to stop now. This is not reform. This is an anti-transparent experiment that is gambling with public safety.”

SB 1391, a separate piece of legislation related to Prop 57, also frees prisoners, specifically those who were juveniles convicted of crimes as adults.

One possible beneficiary is convicted murderer Daniel Marsh who said he got “an exhilarating feeling” after he stabbed an elderly Davis couple 120 times to death. He may now be eligible for early release, according to the Davis Enterprise.

Marsh was just days shy of his 16th birthday at the time of the double homicide. He was sentenced to 52 years to life in prison, but he could get out after only serving 10 years. The case is being heard by the Third District Court of Appeal in Sacramento.