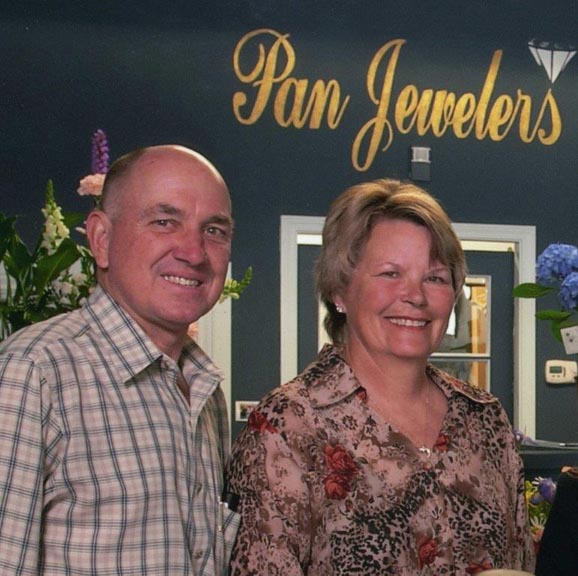 –Longtime Paso Robles jewelry story Pan Jewelers will be closing its doors forever on Jan. 9 at 5 p.m. The business is now holding a final reduction sale of up to 80-percent off of their inventory.

Owners, Nick and Pat Sherwin, will be retiring after being in business in Paso Robles for 42 years. The public is invited to come into the store to say goodbye and wish the couple a happy retirement.

Pan Jewelers to close after 42 years in business 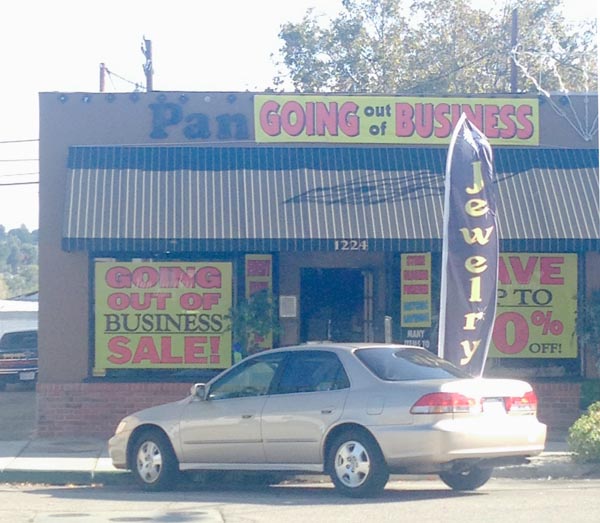 –After 42 years of business in downtown Paso Robles, owners of Pan Jewelers Nick and Pat Sherwin have finally decided to retire, and close the doors to their business forever.

Nick Sherwin, co-owner of the business, said that he is unsure as to when they will officially be closing, as they still have a great deal of jewelry for sale, and equipment to get rid of, but they are currently having a sale to off load the rest of their merchandise. As of right now, they have merchandise that is up to 70-percent off and have sent out invitations to friends and customers that warrant an additional 10-percent off the sale price for three days: Nov. 10, 11, and 12 from 9:30 a.m. to 5 p.m.

Pan Jewelers originally opened in 1973 at 1244 Park Street in the old Bank of America building as a small starter company sharing a space with six other businesses in the building. They moved through three more locations, one of which was the old Clock Tower, before finally settling at their current location in 2003 after the Clock Tower was destroyed in an earthquake. 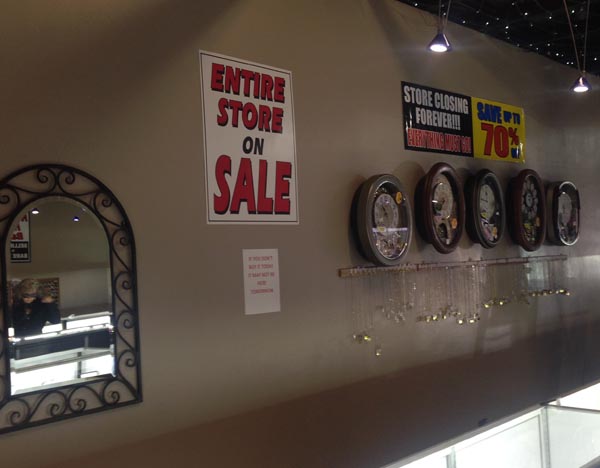 “Closing was a very emotional decision,” says Nick Sherwin “Us retiring affects all five of our employees who will have to look for work elsewhere, and it was a tough decision to make. But when it came time to make the call we decided it was for the best that we retire, and our employees were all okay with our decision.”

They said that they are still unsure as to what their plans are after retirement, but Nick and Pat Sherwin hope to start up a few projects with their house, travel the country, and watch more football, according to Nick. “When you work in retail, you don’t really get a chance to stay home every Sunday and watch the football games, you know? So for us, retiring is an emotional moment in our lives, but on the bright side we have more time to spend with our families and pursuing other ventures.”