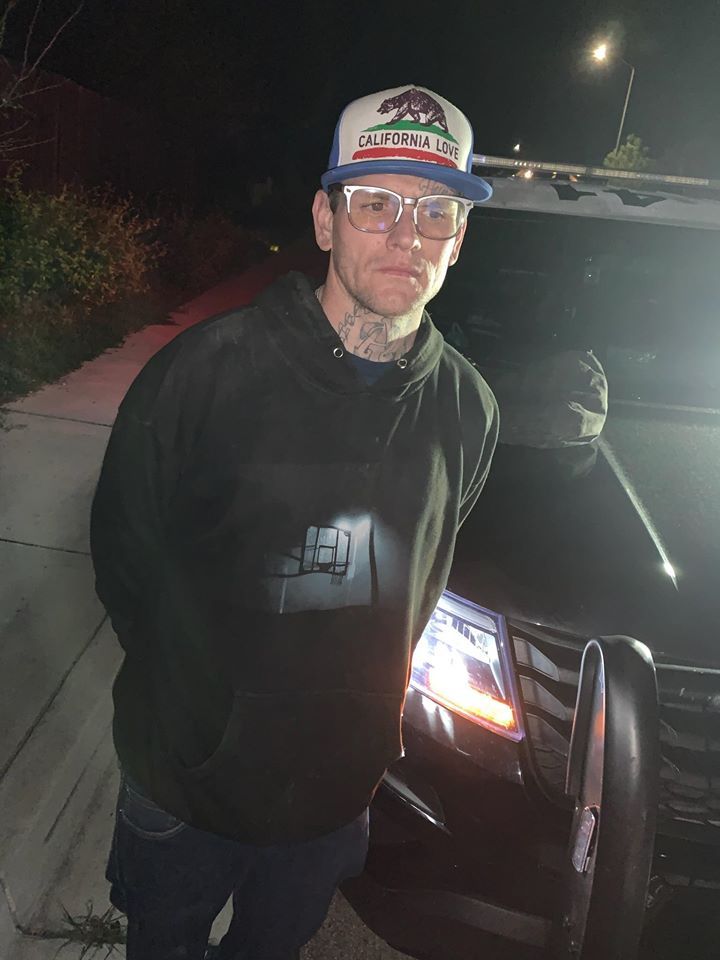 Last night officers saw Nathan Duckworth, a parolee-at-large, near JC Penny’s. As usual, Duckworth ran, disappearing into the riverbed. ‘Round 3 am, officers were chit-chatting over coffee at Eagle Energy. Between talks about Tiger King and cop-work, two eager cops decided they would give it another shot. So, we crawled back into the riverbed from the Riverbank neighborhood and waited. It wasn’t long before we saw a light bobbing up and down, heading right towards us. The sounds of a janky bike being dragged over river rock further gave away his position. Just as Duckwork was within an unsafe Covid distance, he shined his light on a dark looming figure in front of him. He was shocked to find it was a 6’5” officer who quickly got him in cuffs. Duckworth was booked at the SLO County Jail. 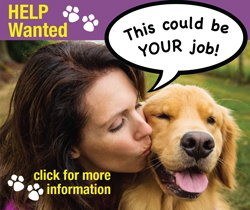