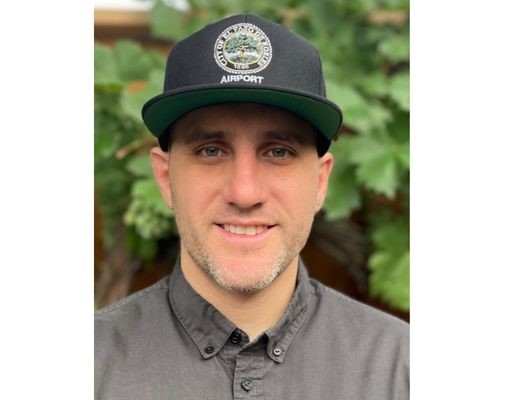 – The City of Paso Robles has appointed Mark Scandalis to the post of airport manager, upon the retirement of Roger Oxborrow after decades of service to the city.

Roger Oxborrow was honored at the June 21 city council meeting for his 37 years of dedicated service to the Paso Robles Airport, and is being succeeded by Scandalis, who was given the unique opportunity to apprentice under Roger prior to being offered the position.

“I am excited to appoint Mark to this critical position. The airport is undergoing transition as the city explores spaceport and tech corridor opportunities,” said City Manager Ty Lewis.

Mark has been with the city since 2014 and has a strong background in public works. “As the city embarks on a new era for the municipal airport, I am excited to lead the airport into the future while honoring the traditions of the last 49 years,” said Scandalis.