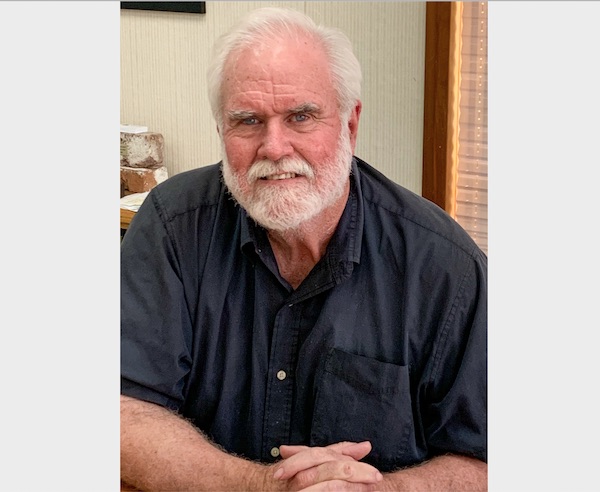 Letter from the Superintendent

– You may have heard that rainbow banners or posters in district classrooms have again become an issue. The district has on at least two occasions in the last year confirmed that teachers may have rainbow depictions on their classroom walls. A rainbow banner or poster signifies different things to different folks. Rainbows may suggest art, science, relate to a piece of literature or a historical event, or be a symbol of safety and tolerance for all persons. Even if the latter, rainbows are not subject to the district policy on controversial issues nor the law as we understand it.

Unfortunately, several students have recently been disciplined for removing a rainbow banner from a teacher’s room without permission, which is theft, and taking it to a restroom where it was vandalized on a video. The district and Paso Robles High School take this incident very seriously. It arguably could have resulted in additional criminal charges had the teacher chosen that avenue. The students involved have been disciplined according to our progressive discipline code and restitution paid. At least one has formally apologized which we all applaud.

The district believes in and is committed to, maintaining at all times a safe learning environment where all students, including those whose rights have been specifically identified under the law as members of protected classes, feel safe from any bullying, harassment, or hate.

The district also believes classroom walls should focus on the relevant curriculum for the course being taught, exemplary student work, promotion of school policies, celebrations or announcements of school activities, and the like. Messages of inclusivity, kindness, and acceptance are also permitted, as described above unless they become a distraction or are otherwise inappropriate. To that end, the district is requiring any rainbow banners or flags be no larger than 2 feet square, that they do not include any overt political advocacy, that there be only one in any classroom, and that in no case may they involve any modification of an American flag or depiction thereof.

Please be advised that any theft or destruction of a rainbow flag or banner will be treated as a serious offense including possible hate crime prosecution. Rainbows are not banned from district classrooms as long as they meet our criteria. I trust most will find this compromise to be fair and appropriate.