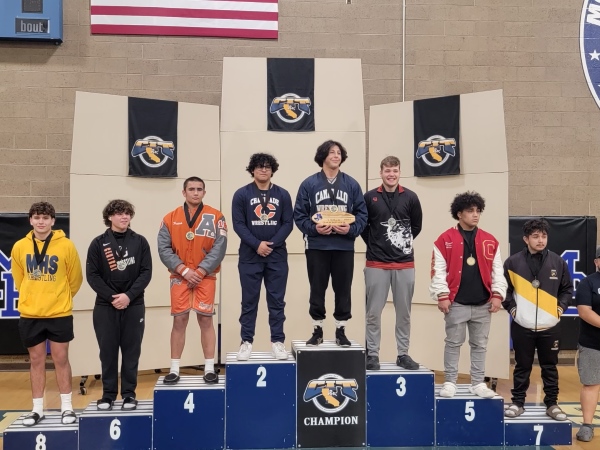 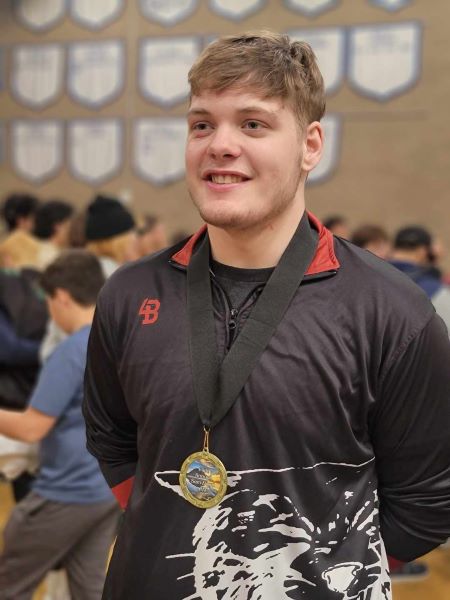 Christian Davidson won third place in the tournament. Davidson knocked off a few ranked wrestlers in the state and fell to number 10 in the state from Camarillo in the semi-finals. 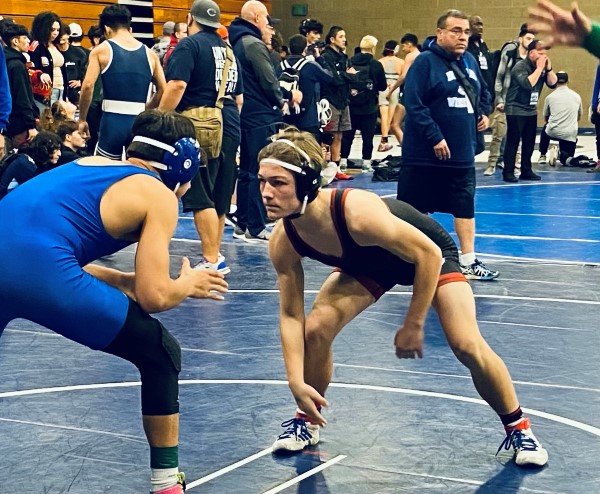 Sophomore Brandon England was one away from placing. He lost his first match but came back and strung along four pins in a row, but lost in the blood rounds to place in the tournament 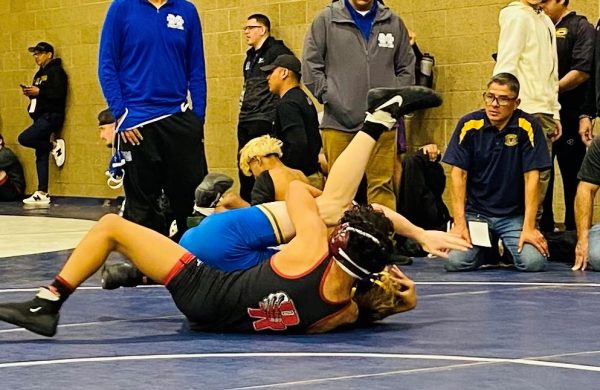 Junior Dominic Marquez had a similar story. Marquez made it to the quarterfinals but lost to #12 in the state, Maestas from Clovis West, and then lost again in the blood round to place.