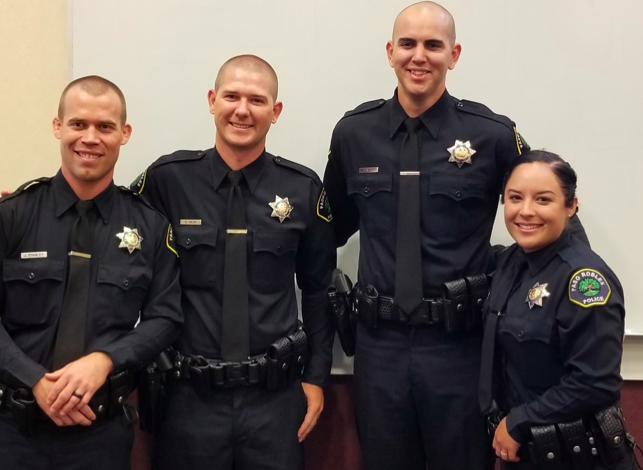 Officer Gonzales was raised in Kern County, CA before relocating his family to the north county several years ago. Officer Gonzales is a former correctional officer with California Department of Corrections and Rehabilitation.

Officer Ellis is a lifelong north county resident having attended both Cuesta College and Cal Poly. She holds a Bachelor’s Degree in Graphic Communications. Ellis has a strong law enforcement background as a former Juvenile Services Officer with the Probation Department. Additionally, her father Joe Ramirez is a 27-year veteran of the PRPD. 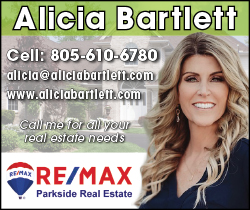