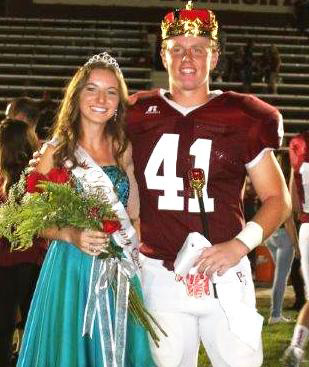 –With a theme of Light Up the Night, the half-time festivities of Paso Robles High School Homecoming 2015 on Sept. 25 at War Memorial Stadium, when the Bearcats hosted and earned a victory over the Nordhoff Rangers, had the crowd on its feet as seniors Matt Keller and Ashley Davis were crowned King and Queen. 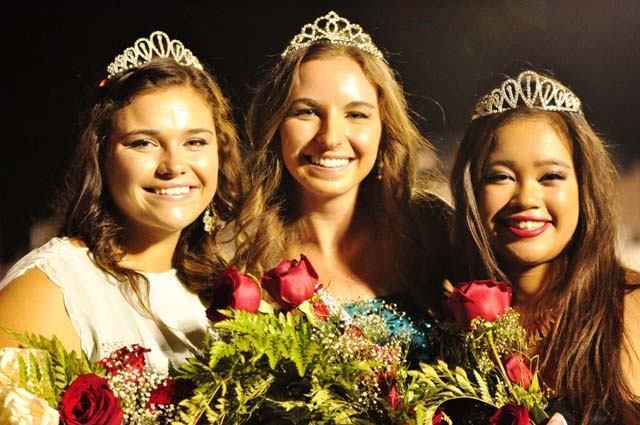 Half-time kicked off with dances performed by the PRHS cheerleaders and dance teams, followed by an introduction of several Foreign Exchange students, and culminated with a procession of the Homecoming court and the crowning of the King and Queen. Maureen Pushea was crowned the 2015 Bearcat Football Princess. 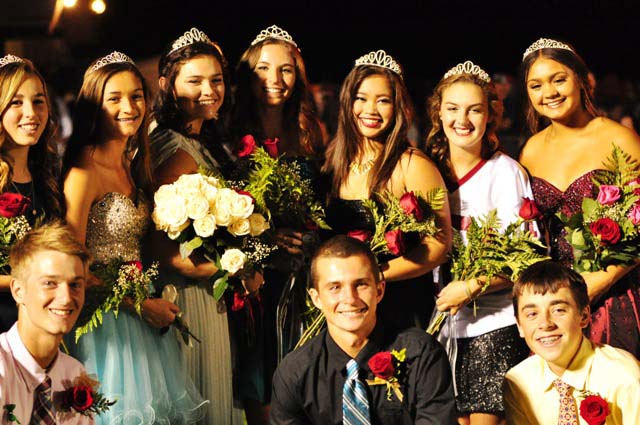 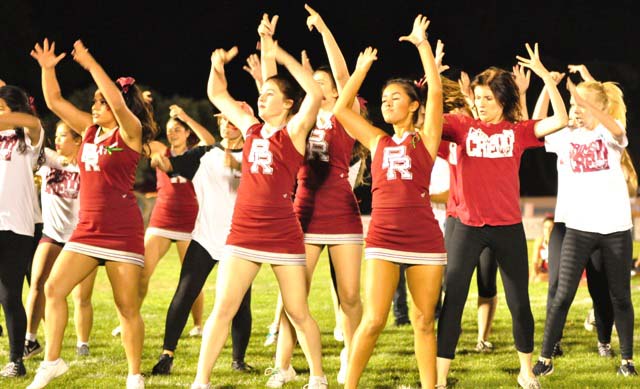 The PRHS cheer and dance teams perform during half-time. 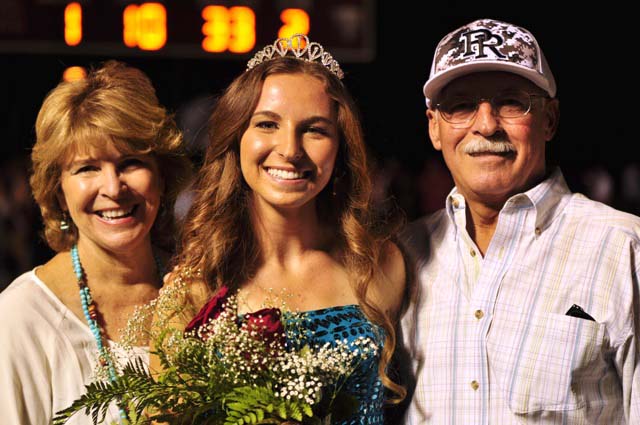 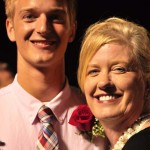 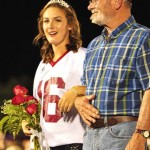 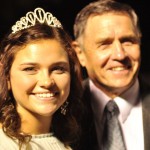 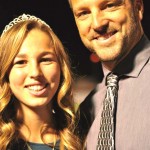 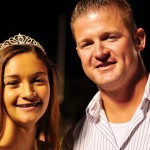 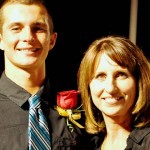 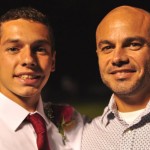 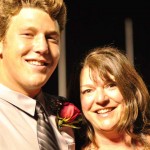 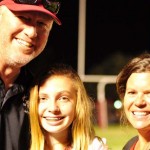 Homecoming King 2015 Matt Keller, busy with his Bearcat football team during half-time ceremonies, is represented by his younger sister, Kinsey and his parents. 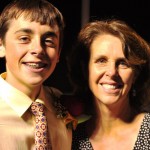 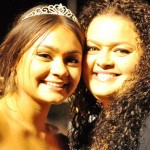 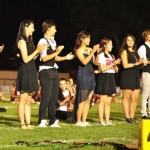