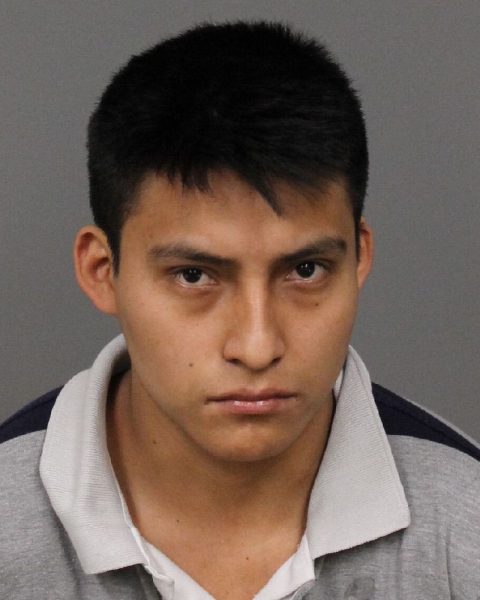 On Dec. 11, Paso Robles Police Department detectives responded to a call on Branch Creek Circle, at the Dry Creek Apartments.

Two small children, ages two and three-years-old, had been left in the care of a roommate. The children later told family members they had been abused, according to police.

After a thorough police investigation Zacarias Villegas Galvez, 21, of Paso Robles, was arrested. On Dec. 12, he was booked at the San Luis Obispo County Jail for felony lewd acts and oral copulation with a minor under 14 years of age, penal code 288(A). At this time, one victim has been confirmed, according to Commander Stephen Lampe.

He is described as having black hair, brown eyes, 5-foot-5-inches tall, and 130 lbs.

This story will be updated as more information is available.