Paso Robles News|Tuesday, May 26, 2020
You are here: Home » Wine » Paso Robles may rival Napa when it comes to reds, says Robb Report

Paso Robles may rival Napa when it comes to reds, says Robb Report 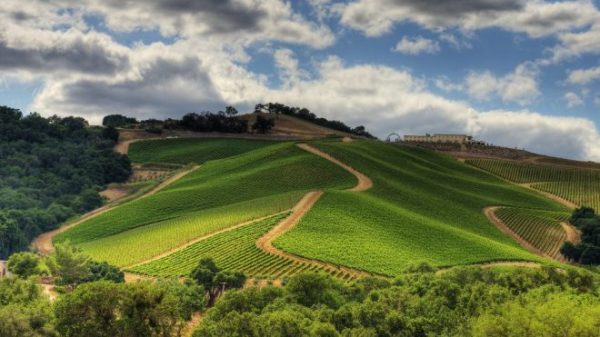 –Paso Robles might just rival Napa when it comes to red wine, according to an article recently published in the Robb Report.

Our region is increasingly gaining recognition as one of California’s best sources of Bordeaux-style wine.

“Napa is like the Hollywood of winemaking: Its name alone evokes its craft, and its annual releases are eagerly awaited. But a new carpet of reds is rolling out in Central California as sleeper region Paso Robles gains increasing recognition as one of the state’s best sources of Bordeaux-style wine,” the story reads. “Bottles of its Cabernet Sauvignons are now regularly earning critics’ scores in the mid- to high-90s and competing with the best of California—and France.”