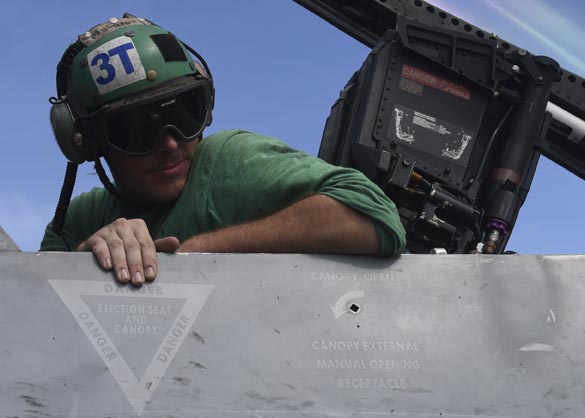 The U.S. Navy has patrolled the Indo-Asia-Pacific routinely for more than 70 years.