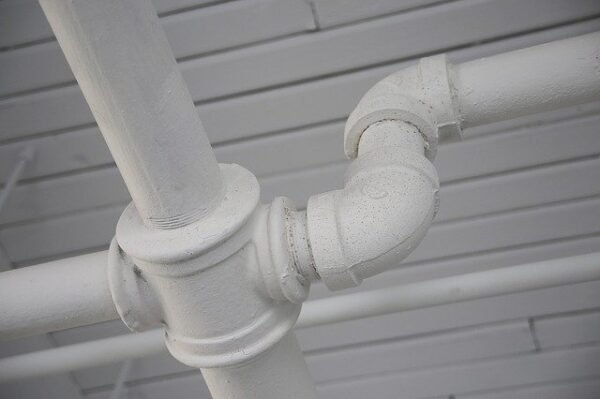 -Re-piping home plumbing isn’t something that most homeowners think about, but if the home was built before the 1970s there’s a good chance some re-piping is in the future. Sky Sepulveda, from Quality 1st Plumbing and Drains in Paso Robles has recently released a report summarizing the signs that it may be time to re-pipe and what the homeowner can expect during the project.

“Re-piping takes some planning,” said the Paso Robles plumber. Re-piping involves replacing hot and cold water supply pipes and waste draining pipes from sinks, bathtubs, the toilets and all of the appropriate fittings. The good news is that some re-piping projects can be completed in a few days, but it’s not unusual for large jobs to take longer.

The length of the project need not be a major inconvenience. The water will be shut off during the day when the plumbers are working, but turned back on for family use at the end of the day. The new plumbing network is usually built alongside the old system, which remains connected while the work is going on. Ask the plumber about regular chores such as running the dishwasher, doing laundry or watering gardens.

Always start with an inspection of the current piping. An experienced plumber like the Paso Robles plumber will conduct a thorough inspection and provide an honest estimate that includes descriptions of the materials that will be used and how long the project is expected to take.

Sky Sepulveda from Qualify 1st Plumbing and Drains has been serving the Central Coast community honestly and fairly by developing methods to improve and simplify the inspection and troubleshooting process of plumbing systems. “We are constantly on the watch for new advances in the plumbing industry and stay abreast of cutting-edge technologies to make jobs run smoothly and keep rates reasonable,” said Sepulveda.

The team arrives at a job fully-armed with all the needed tools plus cleaning supplies to leave your home is cleaner than when they arrived. The team wears shoe covers when working inside, and make sure furnishings and floors are protected.