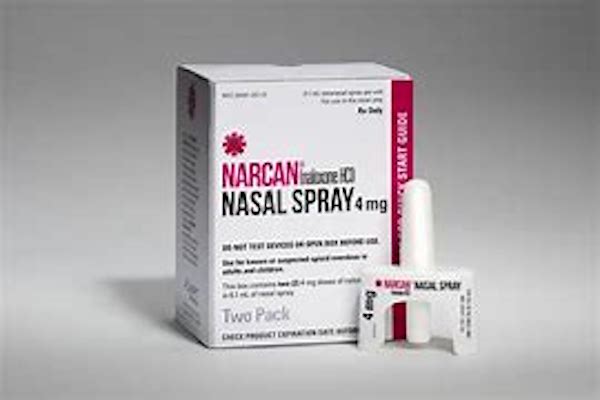 –On Friday at noon, the Paso Robles Police Department received a 911 call of a 35-year-old female unresponsive and not breathing. An officer was quick to respond and once on scene realized the female had injected a lethal dose of fentanyl. The officer knew if he did not retrieve his Narcan (nasal spray) from his vehicle the outcome would be grim. Once he was able to administer the Narcan, the female began displaying signs of recovery and had labored breathing. The patient was transported to the hospital for a fentanyl overdose and should make a full recovery.

This is the second serious incident this year where officers had to administer Narcan in order to preserve life.

The police posted about the incident on their Facebook page.