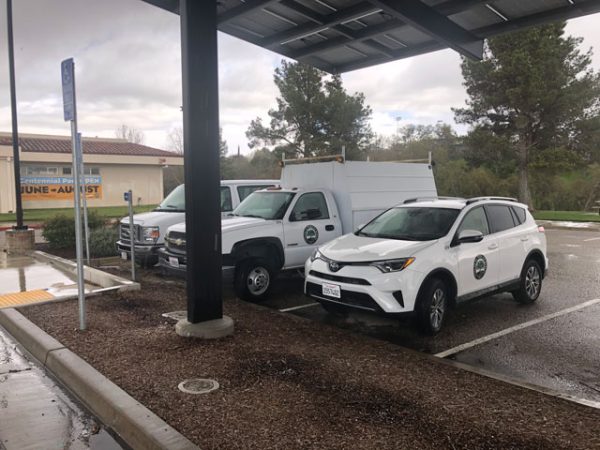 The City of Paso Robles is decentralizing its police and fire crews to help protect them from COVID-19 infection. This week the city set up an additional station at Centennial Park at 600 Nickerson Dr. in Paso Robles. “It’s to keep as much distance as we can,” said Paso Robles Councilman John Hamon.

“The fire squad and half of our on-duty police field personnel are now working out of Centennial Park,” said Paso Robles City Manager Tom Frutchey. “In order to minimize the risk of any of our personnel having been exposed to the virus infecting each other. Centennial Park is now known as Station 3.”

“San Luis Ambulance, as of today, is no longer operating out of Fire Station 1,” Frutchey added. The ambulance company has rented another location to operate from in Paso Robles. “Once again, this is to minimize the risk of spread amongst our first responders. We absolutely cannot afford for our first responders to become infected,” he said. 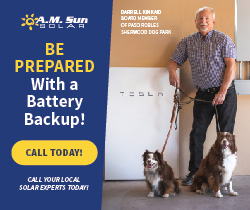