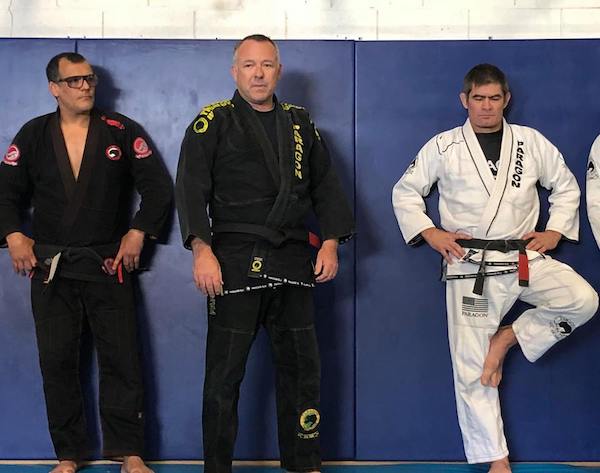 The three Paragon BJJ academies are locally owned and affiliated with multiple other academies that have an international presence and are homes to multiple world champion athletes.