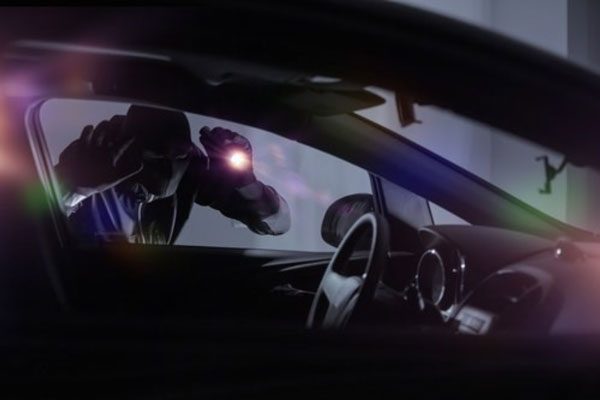 The Paso Robles Police Department on Monday morning issued a warning about thefts from unlocked vehicles in the Riverbank and Navajo neighborhoods of Paso Robles:

Hey Paso, let’s have a chat…

Need to get rid of some iPhones because your quarantined kids… have turned into screen zombies? Want to get rid of the NASCAR jacket that your friend Ronnie left at your house? Did your husband buy you a Michael Kors purse instead of Coach? Leave it all in your car. And leave your car unlocked. It will be gone in no time.

Over the past couple of nights, thieves have been stealing from cars in the Riverbank and Navajo neighborhoods. We took multiple reports and one crook even made off with a 2015 Mercedes – unlocked, keys in car. Did you know the vast majority of our vehicle thefts and thefts from vehicles are from unlocked cars? In fact, this year we have taken nine stolen vehicle reports, only two of which the victim stated their car was locked and all keys accounted for.

Okay naysayers, we hear you – “If they really want inside, they will just break your window”. If you leave a purse or iPad sitting on your seat, sure. But these crooks don’t smash windows just to take a looksie inside your empty car. So, can we all agree to take our belongings inside and lock our cars? I mean, it takes a fraction of a second to hit the lock button.

Regarding the thefts over the past couple days, we have some surveillance footage that we will post later. We are working on obtaining better footage from stores where the suspects were seen.

8:35 p.m. March 23, Follow up from our previous theft post. Check out these cars. If you see them cruising your neighborhood late at night, they are probably up to no good. We will be looking as well. 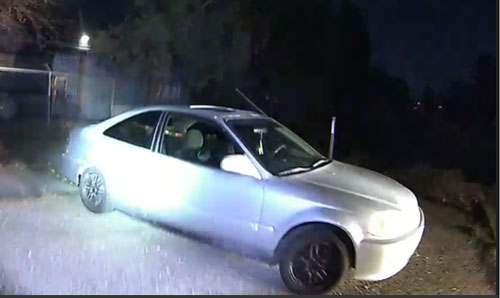 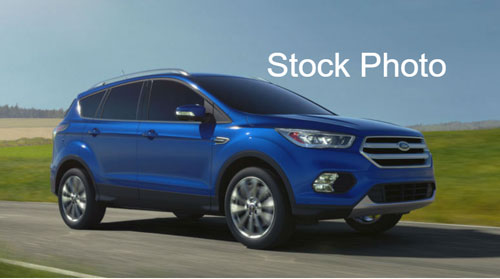