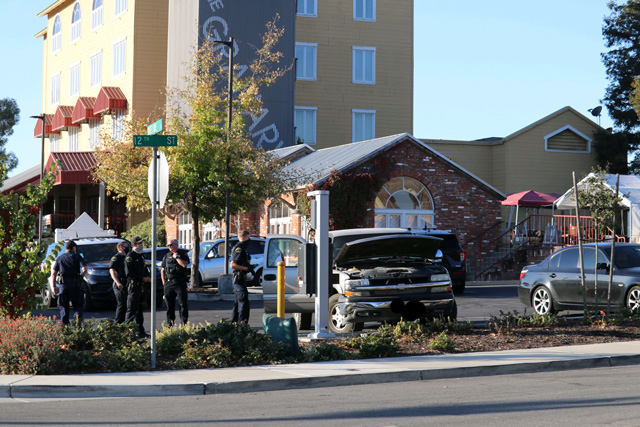 –On Wednesday at 8:20 a.m., Paso Robles police officers we were dispatched to a report of a male adult sleeping in a vehicle in the Cool Hand Luke’s parking lot. Officers arrived and found 44-year-old Donald Fogo of Paso Robles in the vehicle, according to police.

Paso Robles Emergency Services responded to the scene at a parking lot at Riverside Avenue and 12th Street and confirmed the subject was deceased. Police say the death does not appear suspicious at this time and officers are continuing to investigate.

Police reportedly found the man with a bloody nose and swollen eyes, unresponsive in a vehicle. The parking lot is located at The Granary building that includes several businesses, including Cool Hand Lukes. 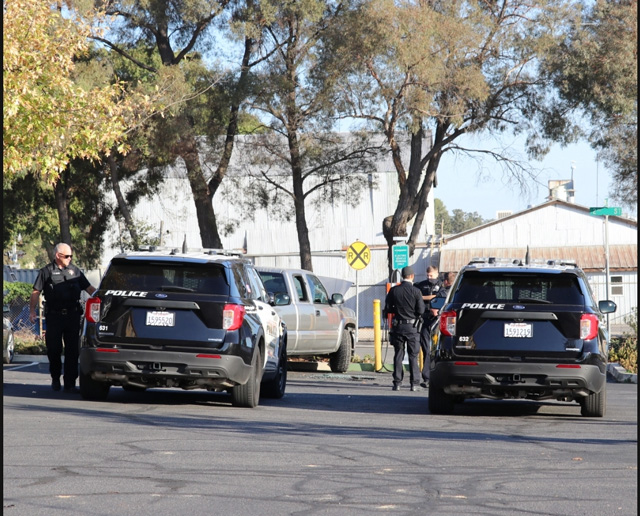