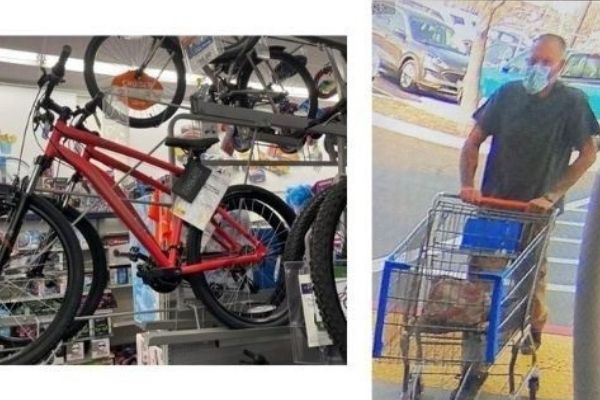 – At approximately 2:30 p.m. on Saturday, a man was seen entering Walmart in Paso Robles with a cart and then later riding out of the garden entrance on a red bicycle, like the one pictured above.

The suspect, identified as 50-year-old Paso Robles man Jerren Snow, was located and arrested on Sunday by the Paso Robles Police Department on charges related to the bicycle theft, as well as for being under the influence of a controlled substance and possessing drug paraphernalia. Snow was booked into San Luis Obispo County Jail. 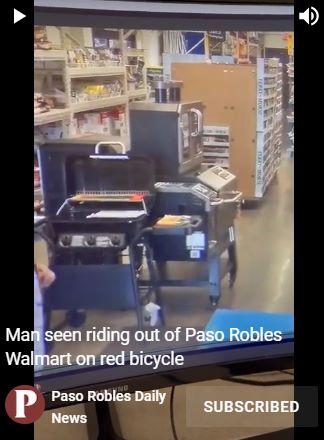